When you hear Stevie Wonder, Marvin Gaye, Smokey Robinson ,Diana Ross, The Temptations, The Jackson Five and The Commodores, you know it’s the signature sound of Motown.
From the early 60’s to the present Motown still is known as the “Sound of Young America” . And there are many other hidden icons from the Motown family.

On the cover is Michael B Sutton a Stevie Wonder discovery who has written and or produced songs from Michael and Jermaine Jackson , to Smokey a Robinson and remains active to this day. 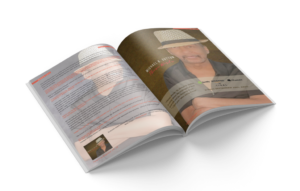 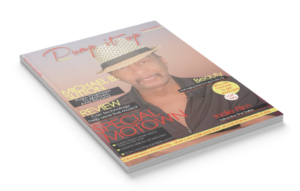 In film we are featuring Extraction : The Series . The series follows four perfectly imperfect Black women, with “Mission Impossible” goals but “Desperate Housewives” skills, on a quest to conquer abuse wherever they find it.

Our Humanitarian Awareness page speaks to California musicians who may be facing possible evictions due to the epidemic. Dynamic Attorney Ken Carlson, has encouraging news and lays out the possibilities.

Founder of Pump it up Magazine

30 September 2019 Pump It Up Magazine Entertainment, NEWS, On The Cover 0

Greetings everyone, We made a wonderful musical discovery from the UK- ASHER KNIGHT A voice you won’t want to miss hearing. Watch out young ladies, he’s a hottie! It’s the turning of the season and […]

Anissa Boudjaoui – Founder of Pump it up Magazine

“I want to give a platform and advice to indie artists,” Anissa states. “I know what they go through. It’s so hard to get people to listen to what you create…to support it, share it […]

1 March 2021 Pump It Up Magazine Entertainment, On The Cover, Women Celebration 0

Dear Readers, This month I join in holding hands and embracing the hearts of every woman around the word who has not ceased to work on making further strides in all areas of life. We […]