As I said, I have been writing songs for a number of years, the original name for this band was Predestined and we have several CDs available online and other YouTube videos as well, under that name. Like most of the bands today, I started posting my music online and getting spins through internet radio. I saw The Who live 3 nights in one week at Madison Square Garden in NYC and the rest was history for me.

Tell us about your new single? And what’s the story behind it

Great question!  The New Single is called: Dreamwave along with the NEW Video we just released on YouTube … The song is really about holding on to your dreams and making them come true along with the sacrifices that come with that.

What makes your music unique? And how would you describe it? (genres/sub-genres)?  Well, I’m not so sure how unique our music is really, but I guess my voice distinguishes the sound …also, I like to combine classic and modern rock as best I can into my compositions. As far as my lyrics go, I enjoy using positive mind power ideas along with a spiritual kind of thinking, and combining the two into most of my songs. And occasionally I’ll throw in that boy/girl relation, love song thingy like I do on “Heal My Heart” the 9th track on the new album. I would describe the genre as Rock/Alternative/Indie Rock

By far, my biggest musical influence would be The Beatles, with John Lennon being my favorite Beatle. To be honest, I enjoy writing alone. 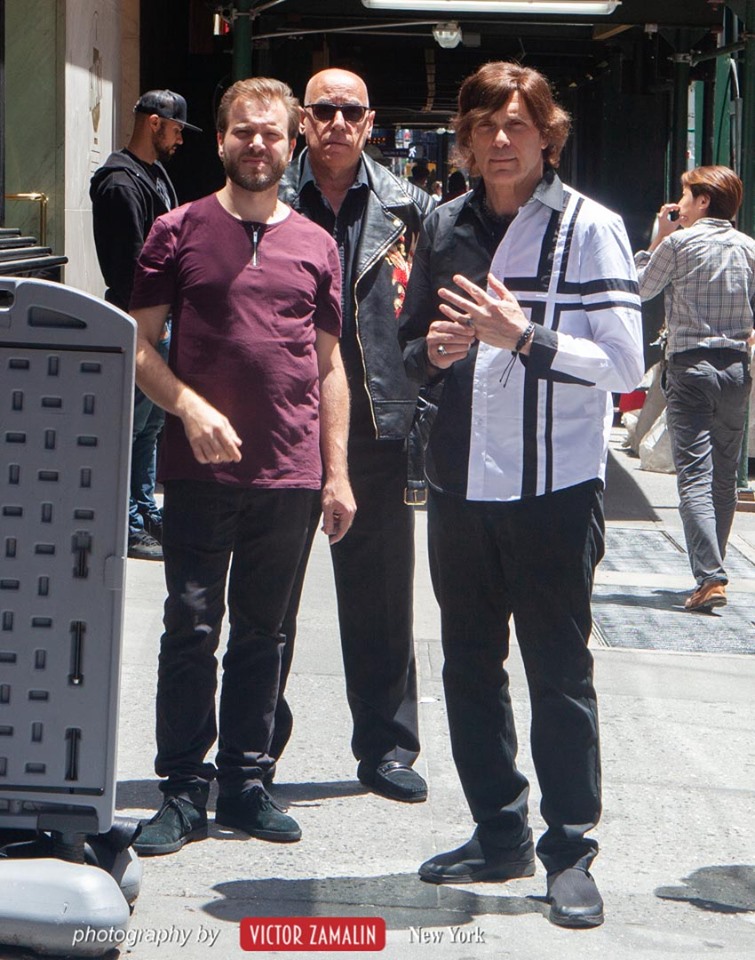 Well, there are several … Having 2 of my CDs make Pandora Radio. Those guys are SO hard to please and very strict in what they finally choose to be on their playlists. One CD was a Predestined EP we did, called “Victoria”.  The other CD they chose was a kind of 70’s influenced project I did, called Creation Mind and that CD is named, “The Crimson Sun”. Another cool moment was Predestined being named Best Rock Band one year on X-Site Radio, out of California. And really just tons of internet radio and good vibes we have received from many different stations internationally over the years as well.

I would say keep playing, keep writing. Improve your craft whenever you can. Believe in yourself and the reason that you are here. It is no accident you are here. Be who you are and enjoy your uniqueness and individuality. Learn all you can about the recording processes as well, because, with today’s modern technology, there is so much we can do in the studio that could not be done in the analog days. Take full advantage of it and utilize it. 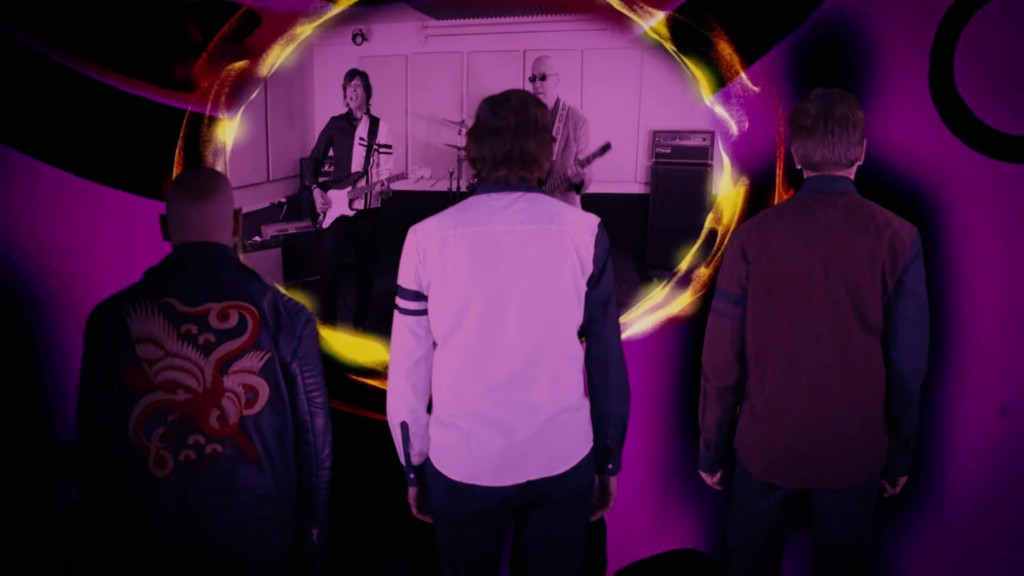 I would say, “hold on to life” Take it as a gift from the Creator and appreciate every moment and be as loving and as compassionate as you can be to everyone you meet (animals included!) There are so many people out there today who are hurting, and our time here is short. Be kind … this is what I tell myself.

What’s next for you? Any upcoming projects or tours

Well, I am currently finishing up a Mikey Hamptons solo Christian Rock album that should be released this coming winter or early spring of 2020. Also, a NEW Mikey Hamptons & The Meows CD should be out by this time next year as well! 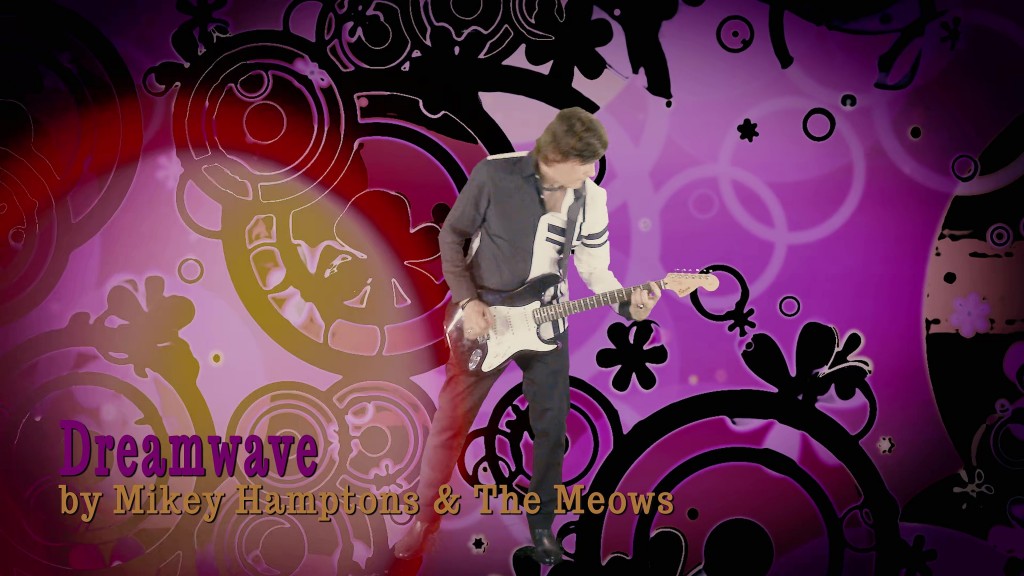 Award-winning soul singer H’Atina has just released her latest track “Journey”. The inspirational song is about the journey of life that we all go through. Every heartbreak, every win, every setback, H’Atina paints a picture […]

Cornelia Murr’s single “Different This Time” is a heart-wrenchingly honest dream pop love song that’ll stand the test of time. The vocals emit a crooning of yesteryear, while the instrumentals experiment with soft electronic tones. […]

It’s Called Love revisits the confluence of a genre’s past and present, incorporating Jazz and R&B rhythms while still retaining the free improvisation and harmonic complexity of the most forward-looking jazz. On her new album, […]