Make Music is a free celebration of music around the world on June 21st. Launched in 1982 in France as the Fête de la Musique, it is now held on the same day in more than 1,000 cities in 120 countries.

Completely different from a typical music festival, Make Music is open to anyone who wants to take part. Every kind of musician — young and old, amateur and professional, of every musical persuasion — pours onto streets, parks, plazas, and porches to share their music with friends, neighbors, and strangers. All of it is free and open to the public.

Each year, over 1,000 cities around the world throw citywide music celebrations on June 21.

It all started 39 years ago in France.

In 1982, France’s Ministry of Culture dreamed up an idea for a new kind of musical holiday. They imagined a day where free, live music would be everywhere: street corners and parks, rooftops and gardens, store fronts and mountaintops.

And, unlike a typical music festival, anyone and everyone would be invited to join and play music, or host performances. The event would take place on the summer solstice, June 21, and would be called Fête De La Musique. (In French, the name means both “festival of music” and “make music!”)

Amazingly enough, this dream has come true. The Fête has turned into a true national holiday: France shuts down on the summer solstice and musicians take over. Almost 8% of the country (5 million people) have played an instrument or sung in public for the Fête de la Musique.

Three decades later, the holiday has spread throughout the world and is now celebrated in more than 120 countries. In the U.S., the presenting sponsor is the NAMM Foundation. 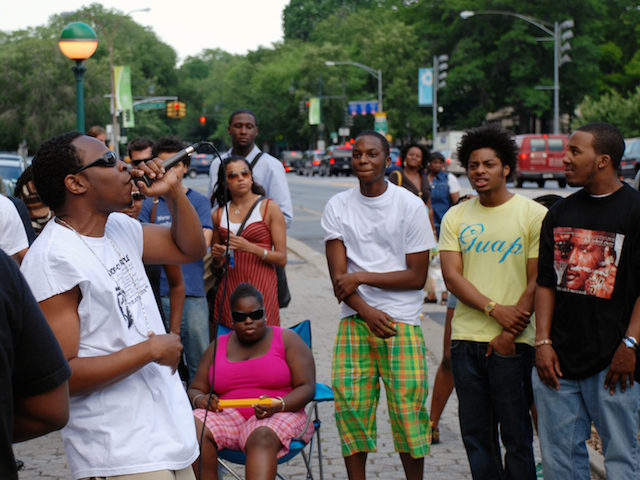 Want to play? There’s always room in the band.

We invite musicians, rappers and instrumentalists of all kinds to collaborate on making June 21 a musical masterpiece. Singers, church choirs, jazz combos, rock bands, glee clubs, MCs, marching bands, mariachis, and every other kind of musician, of any age group or skill level, are all welcome.

How to Make Music on June 21

A Special Message From Lady Gaga

Your favorite independent venue is at risk of closing forever, but together we can help. 90% of National Independent Venue Association (NIVA) members report they’ll go out of business if the shutdown last 6 months […]

1 November 2019 Pump It Up Magazine Advertise 0

PUMP IT UP MAGAZINE RADIO Pump it up magazine radio has an average of 10000 listeners per month from mainly from USA,France,Italy,Great Britain, Spain, Russia, and other countries…. 1) If you have an Amazon […]