Walter Hansen is a singer songwriter, producer, and recording artist. He is also a multi-instrumentalist, his specialties are saxophone, flute, keyboards, and accordion

1) Great to have you on Pump it up Magazine. Please, introduce yourself?
Hello, my name is Walter Hansen and I am a singer song writer, instrumentalist, writer, and producer. I am from the Tampa Bay area of Florida and currently live in the Seattle area of Washington. 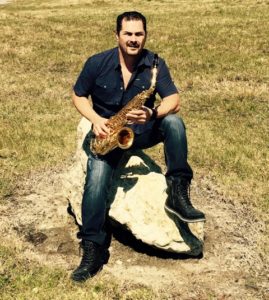 2) Tell us about your new single? And what’s the story behind it
The single “Beautiful Day” is the last track on a primarily instrumental EP entitled “Perspective” and is meant to take the listener on a journey of perspective. I tried to capture feelings in music and this particular journey is significant to me because I feel as if I have been through these stages in life, that have been so impactful. Each step of the way has greatly impacted my own perspective on many things from the view of children playing on a playground to daily grind of having to go to work and pay the bills. So although the album can be listened to in any order, the original intent if you wanted to join me on that journey was to start from 1 and end on Beautiful Day which is where we are hopefully headed once we accept these stages of life and are able to look  our own mirror with acceptance and confidence.
3) What makes your productions unique? And how would you describe it? (genres/sub-genres)?
My productions are unique in almost every way although the music itself can fit into various genres, I currently write all of my music and I have been told that although I am a saxophonist, I don’t play in the same style as some of the greats out there currently i.e. David Sandborn, Candy Dulfer, Eric Darius, etc. They are great and I love listening to them as well, but I have never wanted to play in that style necessarily, I was influenced quite a bit by the origins of the saxophone and it’s comparison to the human voice. Along the way, I have taken bits and pieces from these player especially Spryro Gyra and Weather Report and love using the saxophone to add to the layers of the song and carry it more like Sarah Brightman carries a beautiful melody.

4) Who are your biggest musical influences? And any particular artist/band you would like to collaborate with in the future?
My biggest music influences come from every direction and honestly that is another reason for the eclectic flavor of all my music. From Spyro Gyra, David Sandborn, to Boston, and Michael Jackson. I was heavily influenced by the harmonies of the songs my dad listened to from the Motown era and then was further influenced by the electronic sounds from the 80s like Thomas Dolby and Human League. Who would I like to collaborate with in the future, I would honestly answer that with any one of the many talented artists out currently. The organic chemistry that happens when artists get together is dynamite. Thievery Corporation would be a natural selection as group in the chill wave space especially with LouLou because of her voice that carries over the melodic phrases that are incredible. But I would like any collaboration. 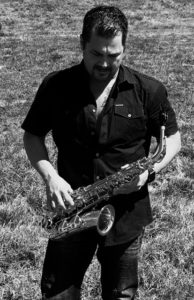 5)Which is the best moment in your musical career that you’re most proud of? (awards, projects or public performances etc)
I have been blessed to play with many great musicians along the way so I won’t minimize that in any way. I felt a special connection with Bernard Jackson from the group Surface more recently because he coached me for sometime on my voice and during that time, I grew to respect the man and the musician. He is one of the best vocalists and he is also a real believer in the art.

6) What advice would you give to aspiring musicians?
Aspiring musicians should think outside the box and find ways to position themselves for better exposure. In this business, you can do an entire lifetime spinning your wheels in the same space but there are many ways to position yourself whether through college selection, networking through those connections, living in a vibrant area, association memberships, etc. Keep trying to get better at your craft while also being true to your own “way”. I’ve heard some great cover bands and most have been packed with great musicians but if you want to stand out you must also stay true to your craft. 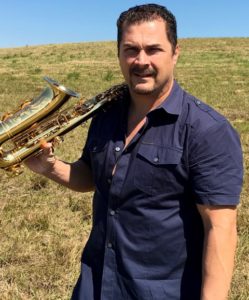 7) If you had one message to give to your fans, what would it be?
Listen to my music, lol. No seriously I am always blown away even when one person says they listened to my music. I love the interaction that can take place and point of view and the “perspective” they have to share. Thank you to all my fans is the message. 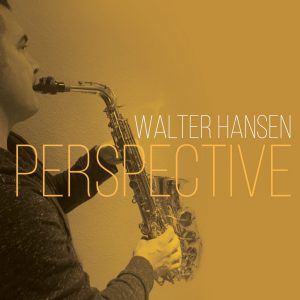 8) What’s next for you? Any upcoming projects or tours?
I have a single coming out soon called “Girl in White” which is more in the genre of the Gordon Lightfoot storytelling days. It is a bit dark but relevant to where we find ourselves now and again. The subject of the song is a strong female and arguably a hero to all of us not able to fight the dark fight. The song addresses the double talk, politician injustice, bureaucratic red tape, war, etc. Or you can simply listen to it, lol without the deep and heavy weight of the world on your shoulders. There is a great producer in Argentina that has produced the last couple of my works and he is a great musician as well, Javier Zacharius and didn’t want to forget him in the mention because he has been a great person to bounce some of the crazy ideas off of.
(From the single Breathe) Breathe: https://youtu.be/fY4SLCavTF8 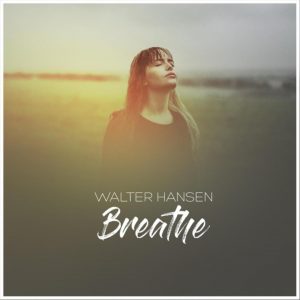 Interview With Soulful Up and coming artist Aries Marquis

1. Great to have you on Pump it up Magazine. Please, introduce yourself? What is up, world!! My name is Aries Marquis. I am a singer-songwriter in the genres of mainly pop, and R&B. I […]

Music Review : This Is My Country by Brenda Sutton-Turner

The ravishing musical veteran and former Motown songwriter Brenda Sutton Turner delivers a timely message with her captivating remake of This Is My Country, originally performed by The Impressions and composed by Curtis Mayfield. Brenda […]

Based out of Paris, France, the deejay, singer, and songwriter known as Tin continues to impress the music world with a stirring recipe of intense soundscapes and autobiographical lyricism. She often recalls the joys […]