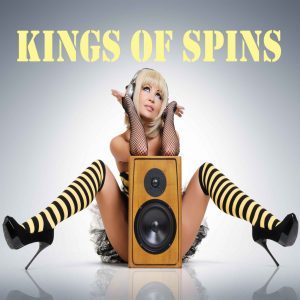 In 2017 the essential thing to do is connect music fans to your new releases with retail links to Spotify. Apple Music,  iTunes, Beatport, Traxsource, Amazon plus Radio spins, Twitter tweets, Youtube & Facebook features all in one hit. Kings Of Spins is the only service covering all of them for you worldwide. Working with major DJs Pools in the USA including iDJPool and MassPool plus have many Billboard Club Chart Dance reporters with their weekly charts to Billboard USA..  Kings Of Spins is Formula 1 for music promotion in 2017 – put your releases in Pole position or Centre Court on the world-stage..
Worldwide Radio – Everyday Kings Of Spins sends new music to a database of 1700+ radio DJs who play all genres of dance music in 75 countries on 1100+ radio stations. Every time a KING’S DJ  leaves feedback on your tracks received from KINGS that feedback is instantly sent straight to YOU (the client), us (KINGS) and to Twitter.
The 147’000 Tweets and reTweets on our Twitter page are real-time, live reactions and feedback.  https://twitter.com/KingsOfSpins
SEE YOU AT ADE.
Eddie Gordon 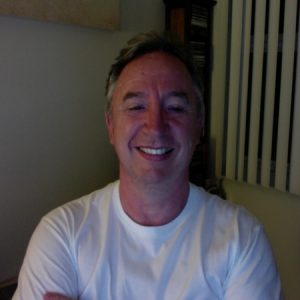 Spotify setting up to compete against YouTube 2021 with video streaming

Spotify will be delivering video content to users later this year and has already approached big YouTubers for exclusivity deals. Could they take on YouTube in 2021? YouTube is not the platform that it used […]

20 Tips For Pitching Your Music

Crafting a successful email pitch is an art form and can make or break your marketing campaign to influencers. A great email pitch is concise, yet informative, and personal, yet professional. Over the years we’ve […]