Fans of slammin’ yet radio-ready, Jazz-Funk Fusion, will rejoice upon the discovery of bassist/composer Mitchell Coleman Jr.! Coleman, a disciple of the Stanley Clarke, Larry Graham, Louis Johnson and Marcus Miller schools of The Throwdown, is still in awe of the success of the 2016 release of his debut CD, Perception. Perception is described as Mitchell’s second musical journey of self-exploration – which fulfilled Mitchell’s lifelong dream of expressing the music that’s been in his heart since he began thumpin’ basses at the tender age of 10.

My name is Mitchell Coleman Jr, and I am an electric bass player. 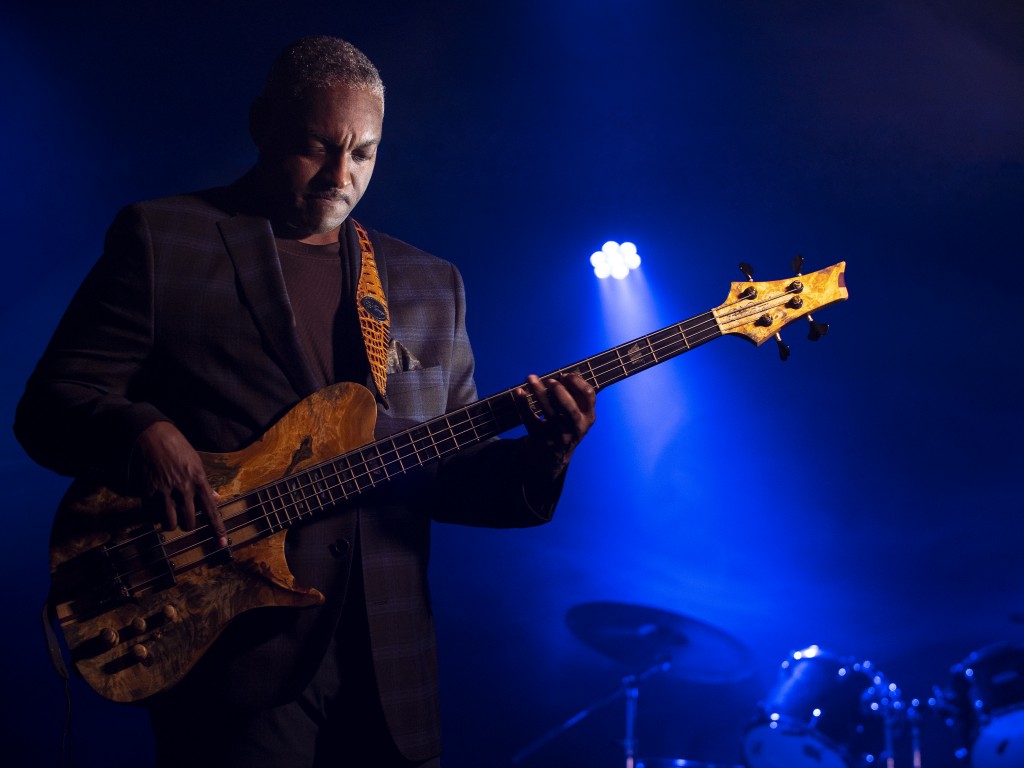 I love the way these great musicians can take something seemingly “straight head”, and take it (musically) sideways – creating mood changes and taking listeners on a magical musical journey.

“You can only be who you are, and you have to find your own voice.” 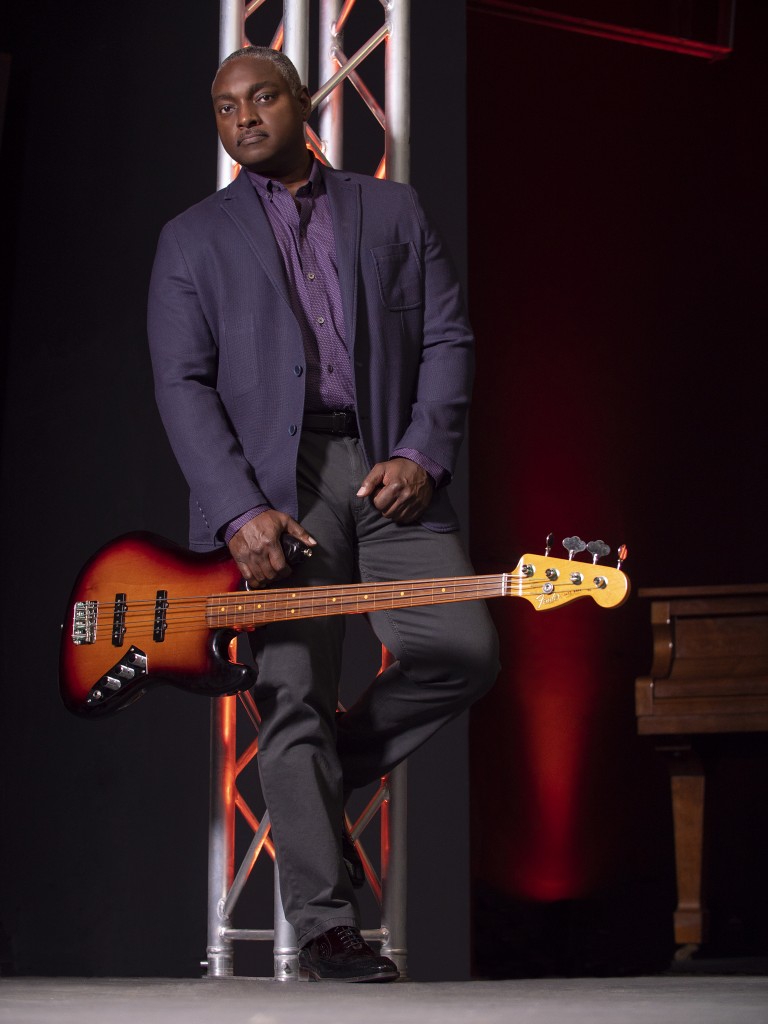 I try to play something new every day by ear and then work on reading. Scales are also great for reference, and I am really getting into modes now – which seem to be the gatekeepers to the mood changes I love so much.

Music veteran Mitchell Coleman Jr. has made many strides in his blossoming career as a bass player and composer. Often noted for his contributions in the arena of jazz-funk fusion and collaborations with some great musicians including keyboardist Herman “Hollywood” Jenkins, Mitchell has built an impressive catalog of music. Mitchell’s current work with producer Michael B Sutton is equally phenomenal as evident from his upcoming single Twilight.

Produced by Michael B Sutton, Twilight is Mitchell’s latest single from his album Gravity. Twilight has a smooth groove with a funky bassline that has a warm sound and is very distinctive in its structure. Mitchell Coleman Jr. speaks through his bass in an unorthodox but handsome manner, one that will surely bring intrigue to music lovers. The track has a very interesting drum pattern and percussion fill that compliments Mitchell’s bass offering. Keyboards and additional instrumentation give Twilight its nighttime melody and expand on the depth of the track. 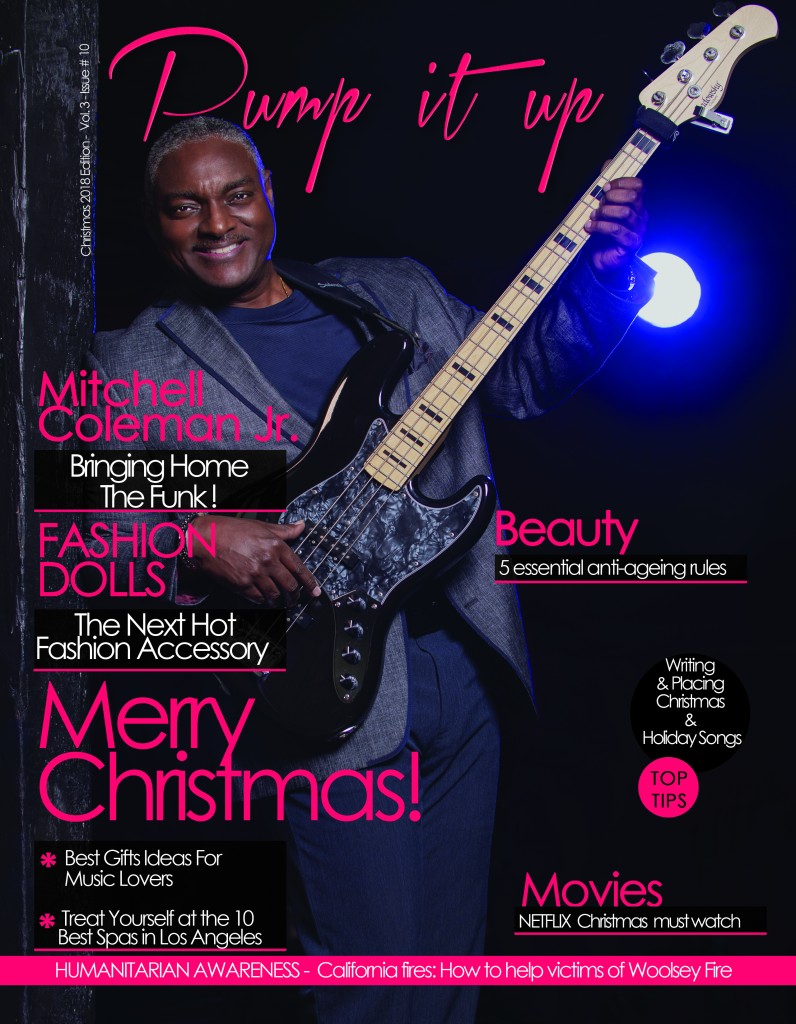 Greetings everyone, It’s a hot hot summer and we hope you’re staying cool. This issue will debut our Teen edition which is focused on our youth and teens. On the cover this month is teen […]

Interview With Jazz In P!nk

How did the concept Jazz In Pink come to fruition? I was on the Smooth Jazz Cruise with Norman Brown and saw another woman artist on one of the other stages. I introduced myself and […]