News Ticker
HEIDI TANN is a FilAm Singer from Los Angeles, CA, released her debut album, ” Here is Where We Meet”. The record is a four-track compilation of new music in the smooth jazz genre, produced by Grammy and Emmy nominated record producer, songwriter, musical director, and music arranger, Rex Salas. Most of the songs were co-written by Heidi herself, collaborating with songwriters Rex Salas, Gary Ford, and Vashon Johnson.

This can be felt in my renditions of soulful and moving ballads. My repertoire is vast, from pop, R&B, pop jazz, standards, disco, Bossa nova, and even Broadway music.

My passion for music started since I was 6 years old, I would sing to family gatherings and school programs, sometimes secretly would win an award. I got serious with music during my university days where I would sing part time after school and do mini stints in hotel lounge and clubs with my band. Then right after I finished my Bachelor’s degree that’s when I made singing my full-time job.

Last July 2019  I relased my debut album, ” Here is Where We Meet”. It is a four-track compilation of new music in the smooth jazz genre, produced by Grammy and Emmy nominated record producer, songwriter, musical director, and music arranger, Rex Salas. Most of the songs were co- written by me, collaborating with songwriters Rex Salas, Gary Ford, and Vashon Johnson. 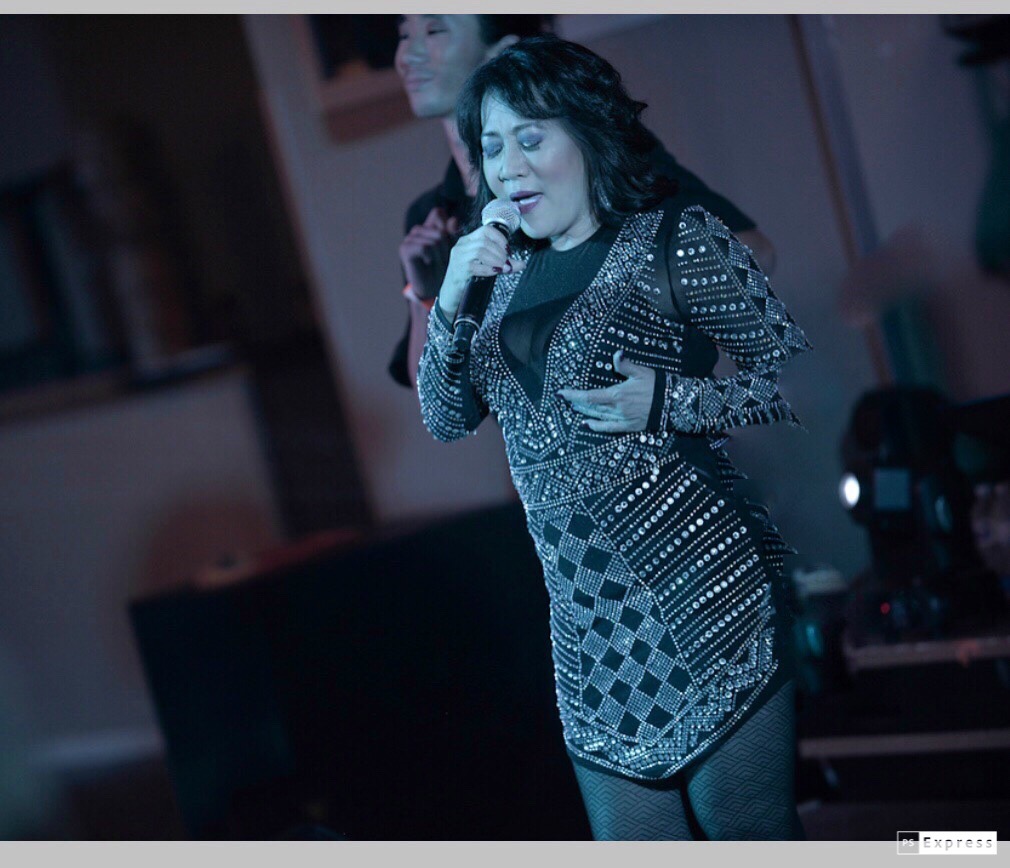 4.“Here Is Where We Meet” and what’s the story behind it.

-Have you ever had a childhood dream come true? “Here is Where We Meet” is just that for me. I was born and raised in the Philippines, I discovered my musical gift and the joy of entertaining at a young age. As my voice and craft developed over the years, I had set my sights on releasing an album that reflects my musical style- smooth and pop jazz, with a mix of bossanova and Latin jazz, plus R & B.

I performed to international venues. After completing my Bachelor’s degree from Manila at the age of 22, I immediately chased my dream, embarking on solo gigs throughout Asia.

Each of the four songs in” Here Is Where We Meet” – “Missing You”, “When Love Is On The Line”, Love Is For Real”, and ” You Give Me Everything I Need” – has a distinct jazzy feel that evokes different moods.

I have launched my album and a performance party last July at the PCH Club, in Long Beach. I performed an 80’s and 90’s themed party following shortly after the performance.

5 What makes your music unique? And how would you describe it? (genres/sub-genres)?

What makes Heidi different? “My cultural heritage and experience. Even when I sing these songs in my chosen genre, my FilAm roots are palpable in my delivery and the feel and tone of my songs. The sum total of my experience enables me to bring depth to the songs I perform. “My experience in performing in different types of venues and countries has honed me as an artist.

Each of the four songs in” Here Is Where We Meet” – “Missing You”, “When Love Is On The Line”, Love Is For Real”, and ” You Give Me Everything I Need” – has a distinct jazzy feel that evokes different moods.

6 Who are your biggest musical influences? And any particular artist/band you would like to collaborate with in the future?

7 Which is the best moment in your musical career that you’re most proud of? (awards, projects or public performances etc)

8 What advice would you give to aspiring musicians?

9 If you had one message to give to your fans, what would it be?

I want to be remembered as having instilled things like kindness, gratitude and humility into those she was able to teach.

“I want to thank my family, friends and fans for all their unconditional support, for inspiring me to be the best I can possibly be. For giving me the strength to go out into the world aka the jungle, and bring you the best possible version of me.”

Yes there are collaborations that I am working on with other musicians, a remix of my songs “Missing You’ and “Your Love Is For Real, a Christmas song,  an upcoming gig in LA , a possible performance in the East Coast,  a show in the Philippines next year and a recording project in UK that I am working on. I am very excited and honored. 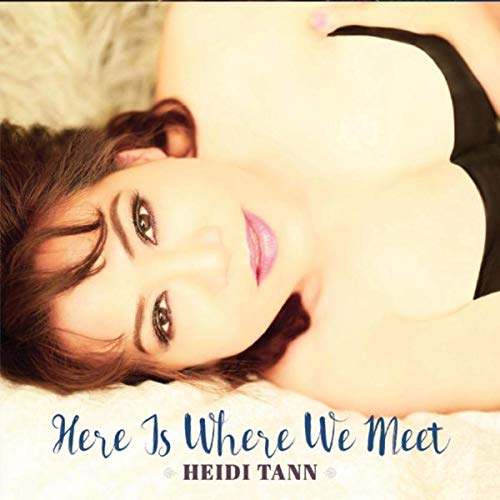 Jannie Dee takes us back to her roots of the old school R&B Sound !

From beginning to end, Australian singer-songwriter Jannie Dee packs her latest R&B and Pop blended single, “I’m Ready” featuring FRANCOIS, with sophistication, sex appeal and soul. When it comes to one of the voices in the Down Under underground […]