News Ticker
She’s been making music for 36 years and is one of the great survivors of a notoriously fickle business, staying vital and relevant by constantly pushing the boundaries of pop culture

Madonna, the most successful recording female artist of all time, turns 60 on 16 August. She’s been making music for 36 years now, and is one of the great survivors of a notoriously fickle business, staying vital and relevant by endlessly reinventing her persona and music and constantly pushing the boundaries of pop culture. 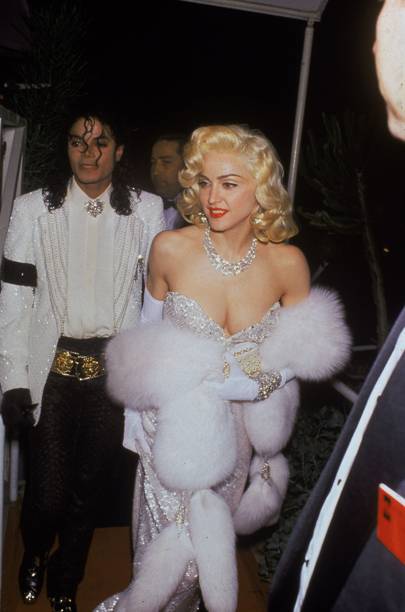 A trendsetter and also a trend enhancer, with an unmatched ability for capturing the zeitgeist with her music, Madonna has long been a figurehead for female empowerment, fearless in the themes she tackles in her songs, and as she has recently proved with her outspoken speech about ageism, still willing and able to spark debate on uncomfortable subjects. 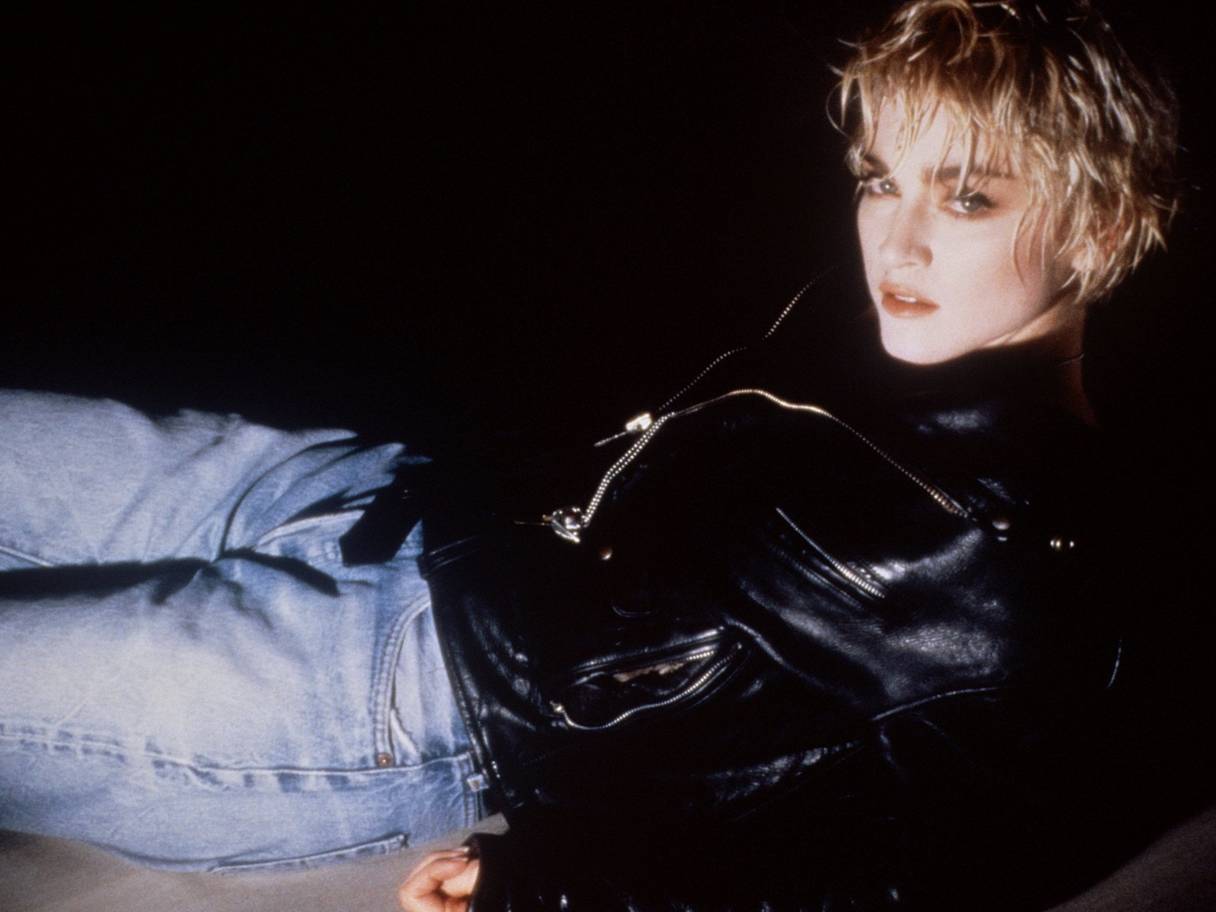 Crucially too, she has always been in control of her music. When she arrived on the scene in the first half of the Eighties with a nascent talent and a wealth of raw ambition and attitude, there was a vacancy for a strong female pop icon – a position that Madonna was happy to fill 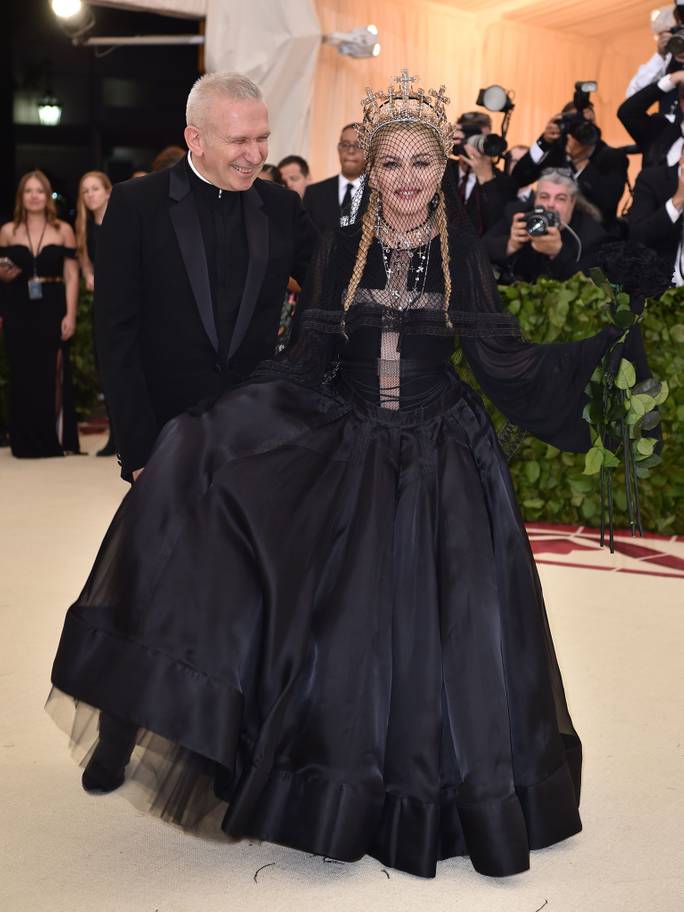 he video age was perfect for Madonna – perhaps no other artist personifies the MTV age more, and it’s undeniable that her videography played a huge role in the success of her music.

To celebrate her 60th, this playlist consists of just 10 Madonna classics, all of them singles – because that’s what she has always done best, and all of them inexorably linked to memorable videos. With so many classics to pick from, everyone will have their own ideas of a perfect 10 from the queen of pop, but this is my list of the 10 greatest Madonna songs.