Her voice has a certain familiar tonality to it, which one associates with the classic Jazz-singers like Dinah Washington and Ella Fitzgerald.

Yet, there’s also something modernly different in her phrasing which will tantalize your ears. She can move effortlessly through all the colours of Soul and Jazz with conviction. Singer-songwriter, she also makes a wonderful standard all hers with her interpretation.

1.How did you get interested in singing? Did you have a musical family?

I’ve always been interested in singing, since I was born 
I was born and raised in a family where Music was already part of daily life. One of my big sisters was already a famous and talented singer in Gabon. She used to take me with her when rehearsing or performing. And when I really started to sing, I was in the backing vocals, then as a lead in her band which became mine  I was twelve. 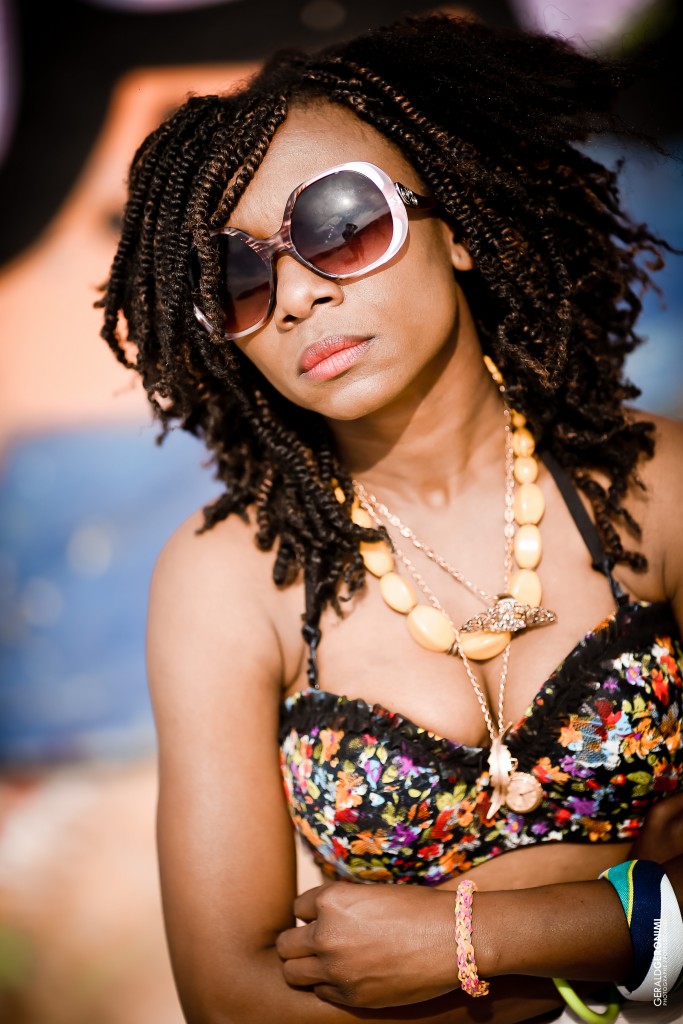 2. Who were some of your early influences.
I was looking up to some performers like: Tina Turner, Whitney Houston, James Brown… for their voices, their energy on stage and their being self-expressive, fearless…
And, at the same time, I was looking up to some singers who can seem to be the opposite side such as Bob Marley, Dinah Washington, Ella Fitzgerald… Those are different genres but, as you can see, I’m not restricted to one genre.

3. Did you have formal training? Were you involved with singing in school?

I started to have singing lessons after winning a contest in France. One of the things I won, was a training in a famous singing school, Northern France. And I spent 3 years in that school to improve my singing. But before and after that, I trained by myself, listening to singers I was looking up to and from advices from professional singers and musicians I had the opportunity to meet. 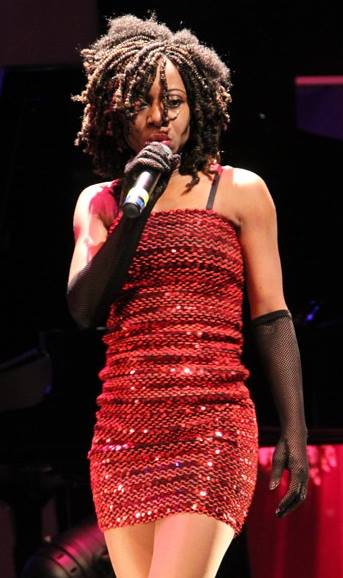 4. How did some of your early gigs go? Where were they?

When I started to perform as a Jazz vocalist in a Palace in Libreville, with my big sister’s professional Jazz band. The sumptuous place it was. The people coming there to listen or just for a rendez-vous… It has always been a pleasure for me to sing for them 
I also keep very good memories of my performing acoustic with a guitarist in cafés in France or in West Coast The Netherlands.

5. Are there any particular shows that you have played up to this point, that really stand out in your mind.
The opening of “Empoli Jazz Festival” in Tuscany (Italy). The venue was more than busy and it was Sold Out!!! 😉 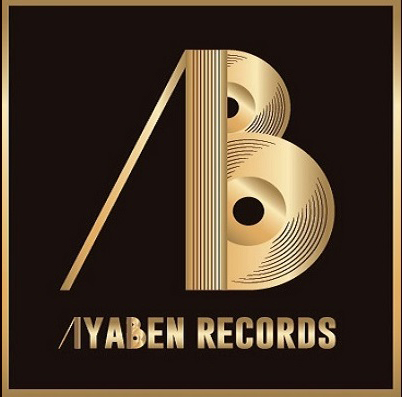 6. You have your own record label now, congratulations!  Can you tell us how is this experience?

Thank you! 
Well! I must confess I’m proud that I’ve launched my own record Label.   It’s a new experience for me. Many things are new in my life now: being a CEO, a Producer, a Manager… I have to be concentrated on running the Label, so I’m overbooked and it’s quite exciting at the same time…

7. How involved are you with the planning and production of your releases?

Production of my new release is in progress, in collaboration with an Italian producer. Caudewell and I are recording in Italy. I wrote the songs: the lyrics are mine. And we’re working on the music in collaboration with some Italian musicians. But It’s too early to talk about the release day. 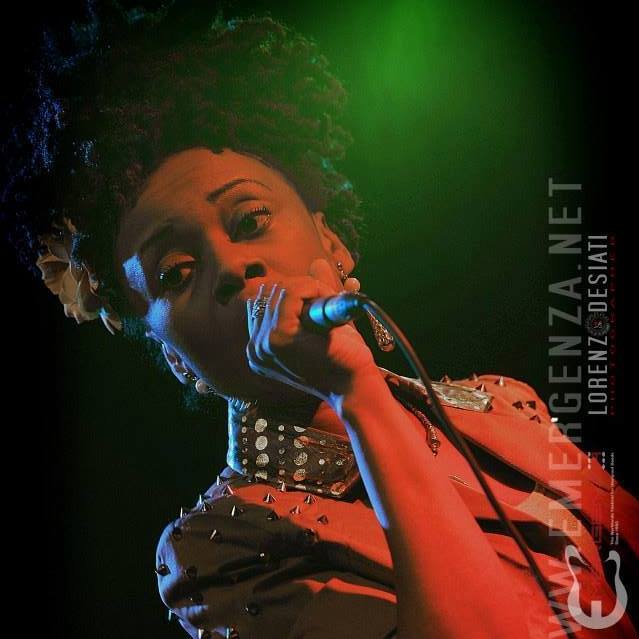 8. Where do you see yourself in the next 5 years
Still growing in the Music industry. Not only as a singer, a worldwide known Diva, but also as a record Producer and Manager. My name in electric lights 😉
Well! As I also like acting: acting in movies is the other field I really think I can succeed in.
Follow AYAN BEN on social media: #AYABEN
– https://www.facebook.com/ayabenofficial/
– https://www.instagram.com/ayabenofficial/
About Pump It Up Magazine 1649 Articles
Music | Movie | Fashion | Beauty | Fitness | Wellness | Books | Food | Travel & Events | Real Estates | Humanitarian Awareness Magazine based in Los Angeles California Reach for the stars while standing on earth! Pump It Up Magazine is the L.A. colorful, inspiring and vibrant print and online magazine founded by Anissa Boudjaoui-Sutton, showcasing dynamic up-and-coming talent and top tips from around the globe!
Website Facebook Instagram Twitter YouTube

Los Angeles’ own Fernando Harkless is ready to return from his three year hiatus, with his slamming funky single, “Sticks & Stones (The Funk Will Never Hurt You)”! Harkless has long been a pivotal player […]