“Are U Freaky” is a song by American singer Saint Jaimz featuring Popz. The single is a funky and fusion-filled R&B with melodies that show devotion to a style that is reminiscing of 90’s music. Though it’s roughly mid tempo it has that slow and mesmerizing groove that gets you swaying from side to side.

The artists are able to pay more attention in seeking a sound that has long been forgotten in the modern music world. The song is able to sound sweet giving praise to the vocal excellence that was able to make this record come together.

What makes “Are U Freaky” wonderful is the world that it opens up reminding you of the good times you would have when going out partying back in the day. New friendships were formed not forgetting the funk that was instilled into every aspect of the music making the night even more enjoyable.

If you happen to stumble upon great music by the likes of Blackstreet with their hit single “No Diggity” you get to see the unique flow. Few concessions dotted between the songs giving “Are U Freaky” a benchmark to reflect different styles of sound even borrowing certain elements from jazz music.

“Are U Freaky” is able to tap into a theme of fun and excitement giving the song that clear and soothing sound that is familiar to funk lovers enveloping you in rich and warm harmonies. The song arrangement was great setting up the tone for a more robust definition of what it means to make relaxing and comfy music.

If you listen to the song “No Diggity” which won the 1998 Grammy Award for Best R&B Performance one is able to seen the similarity of how solid vocals grab your attention. “Are U Freaky” is a song where the artists are able to capitalize on using their voices as natural instruments bringing in a more fluid and organic feel to the music.

The first time I listened to “Are U Freaky” my senses all lit up, gravitating towards a genre that is quite engaging yet subtle in its delivery. A major part that makes this song appealing is the imagination of creating space for both of the artists voices to occupy a similar vocal territory. 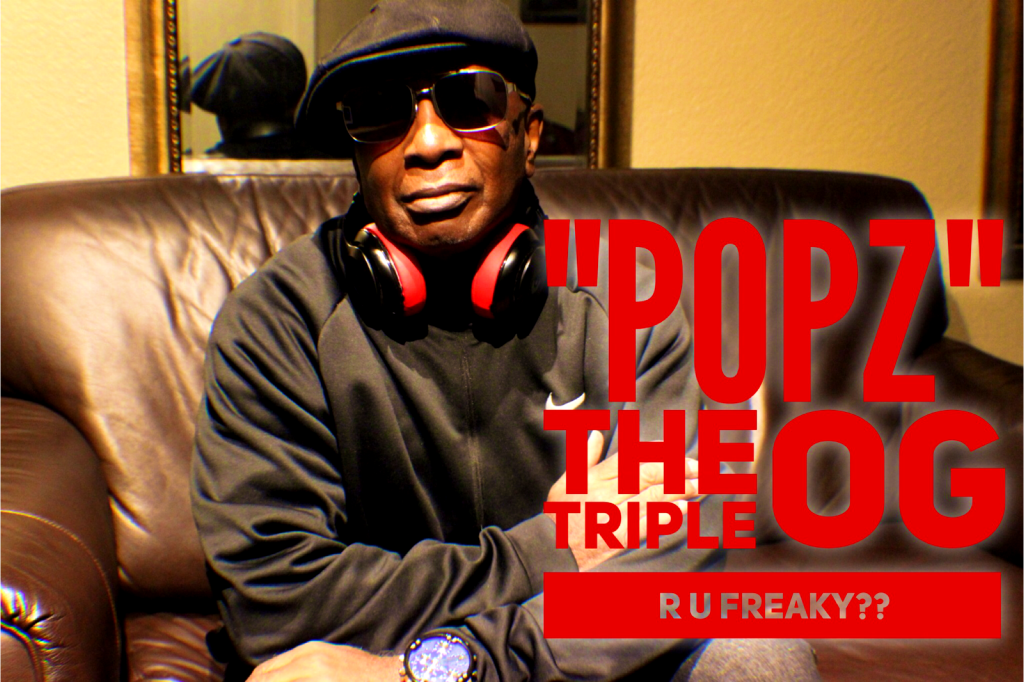