Theatre 68, home to The 68 Cent Crew Theatre Company, has long been regarded as one of the top 99-seat theaters in Los Angeles. It has also been known as the host of one of the best annual haunted house in LA. 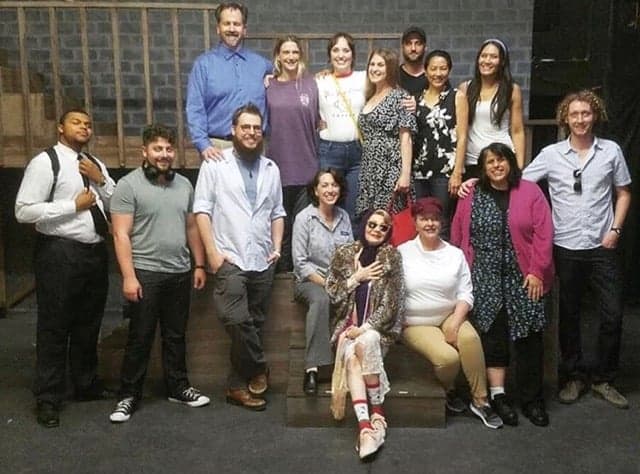 “The Janitor” written by Allegra Leal, directed by Misao McGregor

“The Plant and the Pot” written by Molly Leach, directed by Sarah Haruko

“The Ride” written by Stacy Toyon, directed by Jonathan Moreno and Narmar Hanna