With Fashion Week officially underway, there are multiple designers who are showing their Fall 2018 collections this season and over 70 designers of color are presenting at this year’s New York Fashion Week (NYFW). Considering less than fifty designers of color showed their labels back in 2016, this is definitely a significant win for diversity in the fashion industry.

In honor of NYFW, which started on Thursday (Feb. 8), here’s a closer look at the nine Black designers who are showing their upcoming collections this season.

New York City-based designer Romeo Hunte creates his collections for powerful, confident and innovative women and has become known for his cool designs, particularly his outerwear, that incorporate a mix of femininity and masculinity. Zendaya, Keke Palmer and Laverne Cox have all been spotted in his looks. In 2016, ESSENCE even named Hunte as a “Designer to Watch.”

Texas-based designer Travis Hamilton created his fashion label Negris Lebrum based on a 1940s love story between a French Creole woman and handsome Black man. Negris Lebrum, which is showing its Fall 2018 collection at New York Fashion Week, creates pieces that are designed for the powerful modern woman

Founded in 2008, Cushnie et Ochs is celebrating their 10th anniversary this year and has become known for their sophisticated yet sleek cut-out dresses. The ready-to-wear line was founded and is led by Afro-Caribbean designer Carly Cushnie and American designer Michelle Ochs. 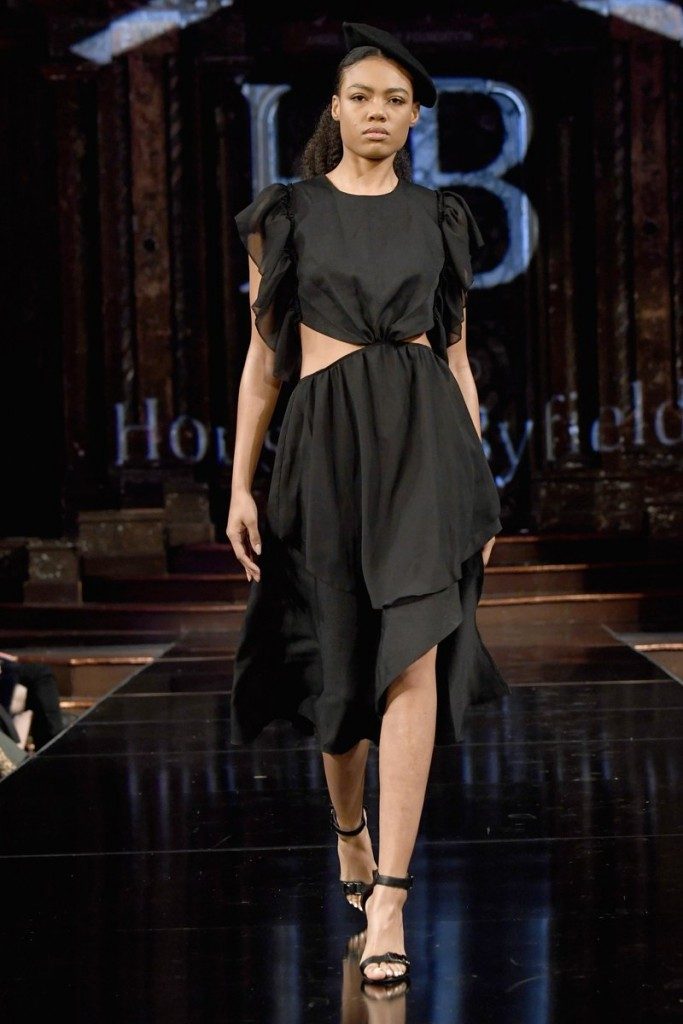 Carmichael Byfield, the Jamaican designer behind House of Byfield, launched his fashion line in the Netherlands (he relocated there after studying design at Parsons College in New York). Known for his bold patterns and colors, he’s presenting his Fall 2018 collection at New York Fashion Week.

Kerby Jean-Raymond, the designer behind Pyer Moss, founded his label in 2013, and ever since, he’s become known for his luxury streetwear and protest fashion pieces that relate to current social commentary and often aimed to provoke thought. His collections have received huge global support, and his fashion show is always one of the most anticipated during New York Fashion Week. 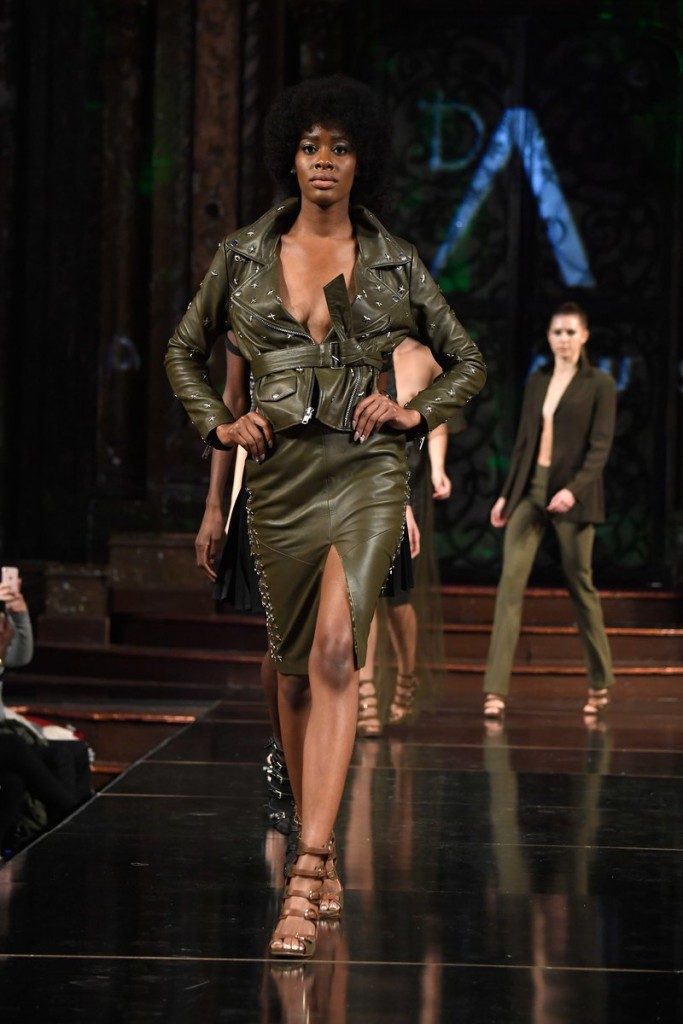 Originally debuting his fashion line in Los Angeles, Datari Austin is bringing his Fall 2018 collection to New York Fashion Week this season. Everyone from Letoya Luckett to Angela Rye have been spotted in his stunning dresses.

Liberian-American designer Telfar Clemens won the CFDA/ Vogue Fashion Fund 2017 for his label, Telfar. After taking home the top prize of $400,000, we can only expect more greatness from the unisex line. Clemens will show Telfar’s Fall 2018 collection at New York Fashion Week.