News Ticker
Madonna, the Queen of Pop, appears to have travelled to the former imperial city of Marrakech in western Morocco to celebrate her 60th birthday on Thursday.

“Walking thru the Labyrinth of the Medina during the Call to Prayer,” the American singer wrote on her Facebook and Instagram accounts on the eve of the big day.

She posted a “birthday, magic, adventure” video shot at night in the labyrinthine alleys of the city’s ancient market. 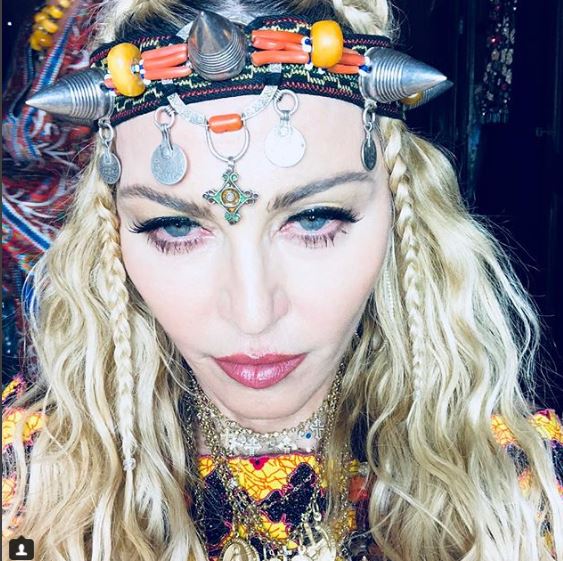 On Tuesday, she posted a portrait of herself wearing a fez decorated with berber jewelry, along with a caption reading: “Today I am wearing C A K E on my head!”

Celebrity watchers in Marrakech said Moroccan police were keeping journalists and photographers at bay, while speculation was rife over the venue and guest list for the star’s birthday celebrations.

To mark the day, Madonna has launched a collection for the charity “Raising Malawi” which supports orphans and vulnerable children.

“For my birthday, I can think of no better gift than connecting my global family with this beautiful country and the children who need our help most,” Madonna, who has adopted four Malawian children, wrote on Facebook.