Say GoodBye To Bad Skin Days ! Thanks To Beauty Line Nonie OF Beverly Hills – all the beauty secrets revealed on September edition of pump it up magazine! order your copy today – $14.99 + free digital – $2.99 digital only – Vol.6 – Issue #9

On the Emmys red carpet, there were strong political statements (check out “black-ish” star Jenifer Lewis’ Nike look worn in support of the sports brand’s support of athlete Colin Kaepernick), gowns and dresses from luxury designers, power pantsuits and more. 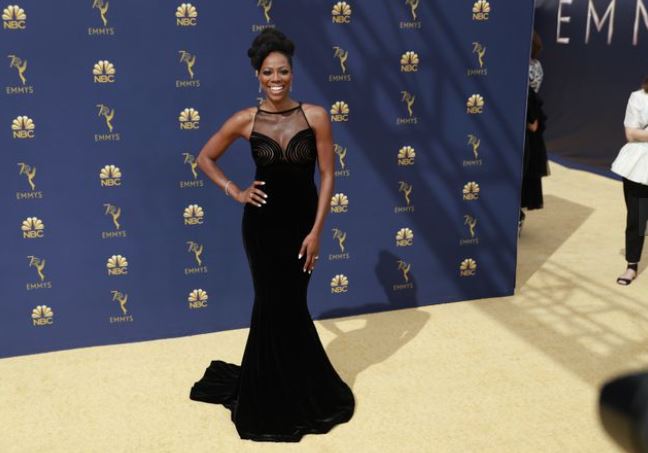 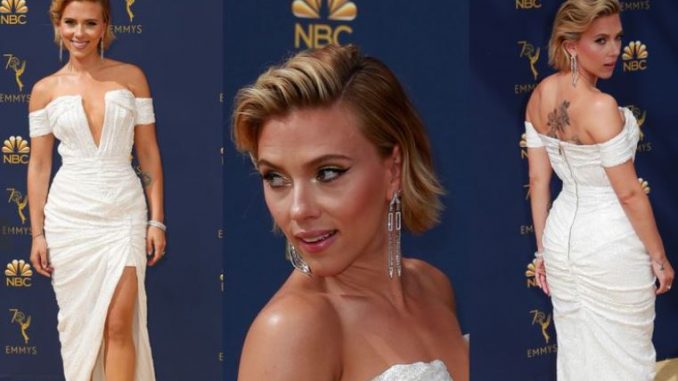 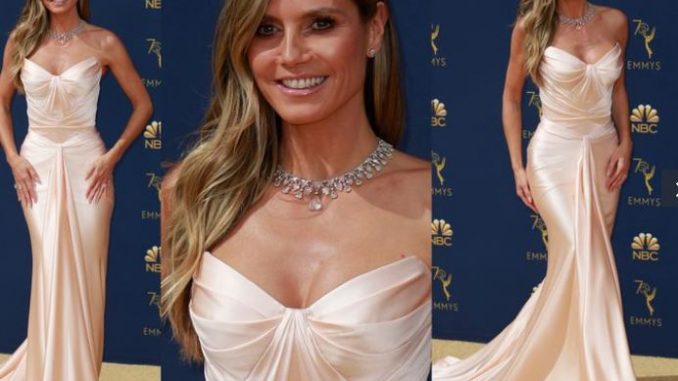 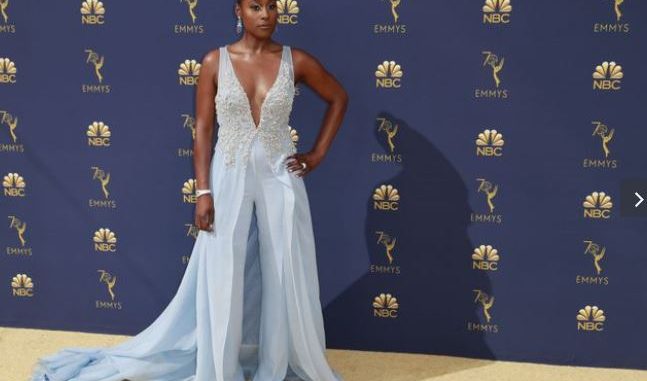 Image Courtesy of Pixabay Fashion is often used as a way to make a statement. Modern fashion can be viewed more as art than practicality. The designer and wearer’s personal beliefs can come across as […]

What It Means to Be a Female Fashion Designer in 2018

17 September 2018 Pump It Up Magazine FASHION DESIGNERS, FASHION/BEAUTY, NEWS Comments Off on What It Means to Be a Female Fashion Designer in 2018

Even in 2018 a female creative being appointed to a position of power in fashion is considered big news, never mind the fact that almost every inch of the industry revolves around women—product, marketing, images, […]