Missy Elliott nearly made the VMA audience lose control with her medley of two decades worth of musical hits.

From “Get Your Freak On” to “The Rain (Supa Dupa Fly),” the singer/rapper/producer put front and center the innovative work that has kept her among the ranks of the musical greats since the 1990s and the reason why she was receiving the Video Vanguard Award.
“This Michael Jackson Video Vanguard Award means everything to me,” Elliott said. “I have worked diligently for over two decades, and I never thought I’d be standing up here receiving this award. It means so much to me.”
Variety reported earlier this month that MTV was not planning to rename the award in light of backlash following HBO’s recent documentary “Leaving Neverland,” which highlighted sexual abuse allegations against Jackson. However, MTV appeared to at the very least steer clear of mentioning Jackson in promotional language. 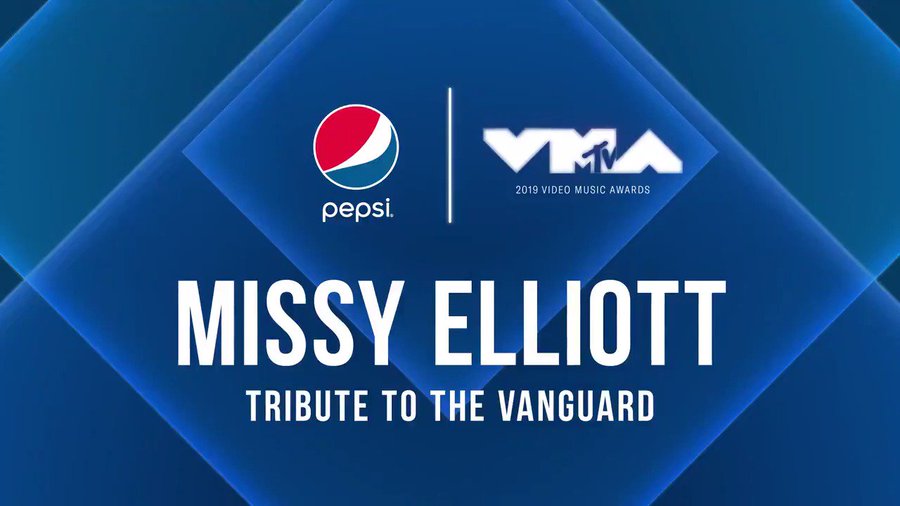 Official Twitter accounts for MTV, the VMAs and MTV News referred to the award as the Video Vanguard Award.
Elliott’s win was greeted with a standing ovation and chants of “Missy, Missy!”
She thanked everyone from her mom to the late singer Aaliyah. Her final shout-out went to the dance community.
“When y’all get on the stage with these artists, y’all are not just props,” she said. Y’all are the icing on the cake. Y’all are the beat to the heart.”
She even highlighted a group of youth dancer who performed in her impressive set.
“This is the next generation,” she said. “I’m so humbled.”
(CNN)
About Pump It Up Magazine 1479 Articles
Los Angeles Entertainment & Lifestyle Magazine ! Pump it up Magazine, Reach for the stars while standing on earth!
Website Facebook Twitter YouTube