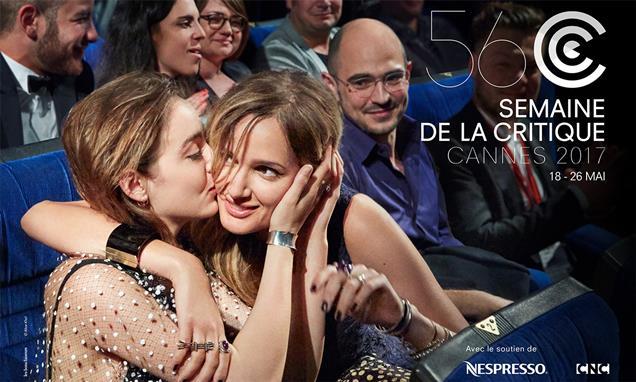 The poster for the 56th Cannes Critics’ Week has been revealed.

It features Raw director Julia Ducournau hugging star Garance Marillier during the film’s screening at the 2016 Critics’ Week. Alice Khol was the photographer. 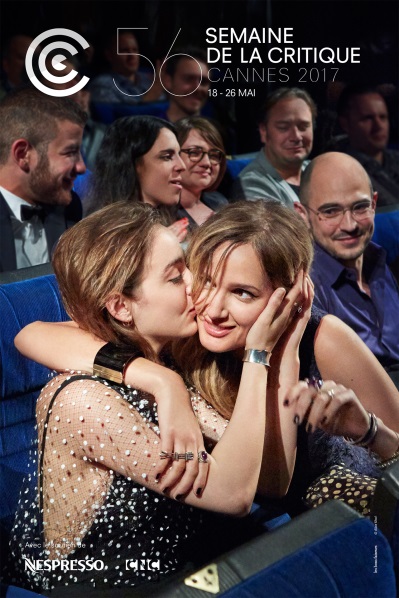 Critics’ Week, the parallel section of the Cannes Film Festival honouring first and second films, will be held on 18 to 26 May, with the selection unveiled on 24 April.

Brazilian filmmaker Kleber Mendonça Filho will preside over the jury, which will award the Nespresso Grand Prize and the France 4 Visionary Award to one of the seven feature films in competition, as well as the Leica Cine Discovery Prize to one of 10 short films.

France’s annual celebration of American cinema kicks off on Friday with a female-focused programme, the usual parade of Hollywood glitter and a special treat for fans of “Game of Thrones”. First came the tapestry, then […]

How to promote your music in France (For US Artists)?

For many artists, being listened outside their home country is a dream. This dream is quite achievable if you follow certain rules. Indeed, each country has its own rules, whether in terms of radio formatting, […]

Cannes Music Summit (CMS) 2017 is confirmed for 6th – 9th June and is now in it’s second year. CMS is the latest dance music festival and networking gathering from the same partners that launched […]