Around 2010, guitarist David Lemmer had the idea to start a new musical adventure after years of playing in cover bands. Together with guitarist/singer Dan Mangiulli and drummer Ben Kehl, they composed the first couple of songs. The sound is influenced by their idols like Red Hot Chilli Peppers, Audioslave, Stereophonics, Alter Bridge just to name a few. Just a little bit later, Sacha Heck, originally a keyboarder, decided to switch instruments and join the band as a bassist. 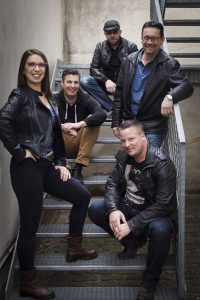 The songwriting is solid.  “Break The Silence” has a catchy rhythm with a good message.   Good job staying on song topic.  Overall, the records sound is up to industry standards, nice crisp mix.  The main chorus really lifts the record to a higher level which is what a lead single needs.  Great verse to chorus transition.  Strysles is an extremely talented pop rock band, with a cool catchy signature sound. 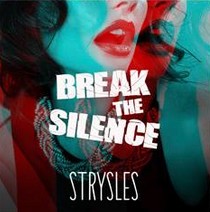