1.Great to have you on Pump it up Magazine. Please, introduce yourself?

Hello, I am Chris Gardner, I am a singer songwriter out of Houston Texas.  Originally from Buffalo New York, I have lived in Texas for nearly thirty years and now consider Houston home.  I record at the world famous Wire Road Studios and I am very fortunate to work with the top rated Grammy Award winning engineer/producer Andy Bradley.  Currently I have just released my fifth studio project titled “Hangin’ on the Line”.

2.How did you get started in the music business?

My love of music started at an early age when my Mom used to sing to me.  I picked up the guitar in my early teens, and then started playing in bands all through middle school and high school. It was around that time that I began writing my own songs.  My inspiration came from sneaking into my brother’s room and listening to his Beatles albums.  That told me I wanted to do this.  I originally entered a radio contest called 12 x 12, that was choosing twelve local artists to record one song each. I went into the studio for the first time with a good friend of mine’s band and recorded an original song “A Brighter Day”. From the thousands of entries submitted it was chosen to be one of the twelve.  After performing it live at a release show to packed house, then hearing it on the radio I knew I wanted whatever this was.

3.Tell us about your new music album (state name of album) And what’s the story behind it

The new album is titled “Hangin’ on the Line” and it is a collection of songs that deal with the human experience. Those are the kind of songs that always struck a chord with me. For example in “One Life” the song reveals that often times people spend too much time in the past or on waiting on the future and not enough time living in the present.  So I wanted to bring that observation forward in a song.  It’s always good to keep an eye on the past of course to learn from our mistakes and to keep an eye on the future to see where we are going but we cannot forget to enjoy the moment because time passes so quickly.  Also in my song “One True Love” it tells the story of a couple who realize that after being married for many years no matter how much they loved one another they just could not live together.  So they decided that before they would end up hating each other they would get a divorce and this song is a tribute to the love they had.

4.What makes your music unique? And how would you describe it? (genres/sub-genres)?

What makes my music unique is that it is a blend of many different genres.  The songs are a blend of country, pop, rock, and R&B.  What’s most important about my songs is that they speak to the human condition.  I wanted the lyrics to communicate directly to the listener as if I was reaching out to just them personally.  Basically “Hangin’ on the Line’ can be classified as Americana Country but yet I must say that it has a much broader appeal on both terrestrial radio as well as streaming stations across the internet.

Meaning that it appeals to rock audiences, blues audiences, and Americana audiences as well and I think that is what makes it rather unique.

5.Who are your biggest musical influences? And any particular artist/band you would like to collaborate with in the future?

Any musician born after 1960 would almost certainly tell you that the Beatles were incredible, timely and a major influence on them musically.  I feel exactly the same way.  Some of the other important artists would be the Eagles, Bob Seger, Sam Cooke and Peter Gabriel.  If there was anybody that I could collaborate with, it would be Don Henley as he is one of my favorite songwriters and an incredible performer.   One of my greatest experiences to date was recording a duet with the great R&B vocalist Sarah Dash.  I will never forget it, what an experience, what a professional.  You can hear her with me on my song “Belong”.

6.Which is the best moment in your musical career that you’re most proud of? (awards, projects or public performances etc)

A number of years ago I was named a finalist in the Texas Country Showdown.  I had to perform the song that I had submitted “One True Love” to an audience of 20,000 people at the Texas State Fair.  That was quite an experience.  I remain extremely proud of that moment in time sharing my music with that many people.

7.What advice would you give to aspiring musicians?

Know that what you can envision can really come true.  I remember in the mid 90s working with the producer of the Goo Goo Dolls and I was really close to breaking through.  Then I got divorced and got custody of my children and everything had to be put on hold. Although I had to stop performing for a while, I kept going into the studio every few months recording new material knowing there would come a time when I would get another opportunity.  Once they grew up and finished school, my music career picked back up right from where it left off and things just kept getting better and better from that point on.

Know that there will be times that you get knocked down.  You just have to pick yourself back up and keep going.  Just remember that if it’s in your heart hold on to it. Keep believing in yourself.

8.If you had one message to give to your fans, what would it be?

My message would be that it is my hope that audiences will draw from my music as I have drawn on hundreds of songwriters before me to be a soothing, calming voice helping make sense out of life.

9.What’s next for you? Any upcoming projects or tours?

I just completed taping the popular syndicated music talk show on Comcast titled “In A Nutshell With Allen Weissman” in Chicago.  Beyond that we have a number of upcoming events supporting our new album “Hangin’ on the Line” which is receiving significant air play in the states as well as throughout Europe.  Additionally, we brought in a professional video crew and recorded a performance of the entire album in front of a live audience.  So now the audio release is also a complete music video release.  Currently we are planning a press, radio, and venue tour of Europe that will occur in January 2020.  We are very excited about these opportunities. 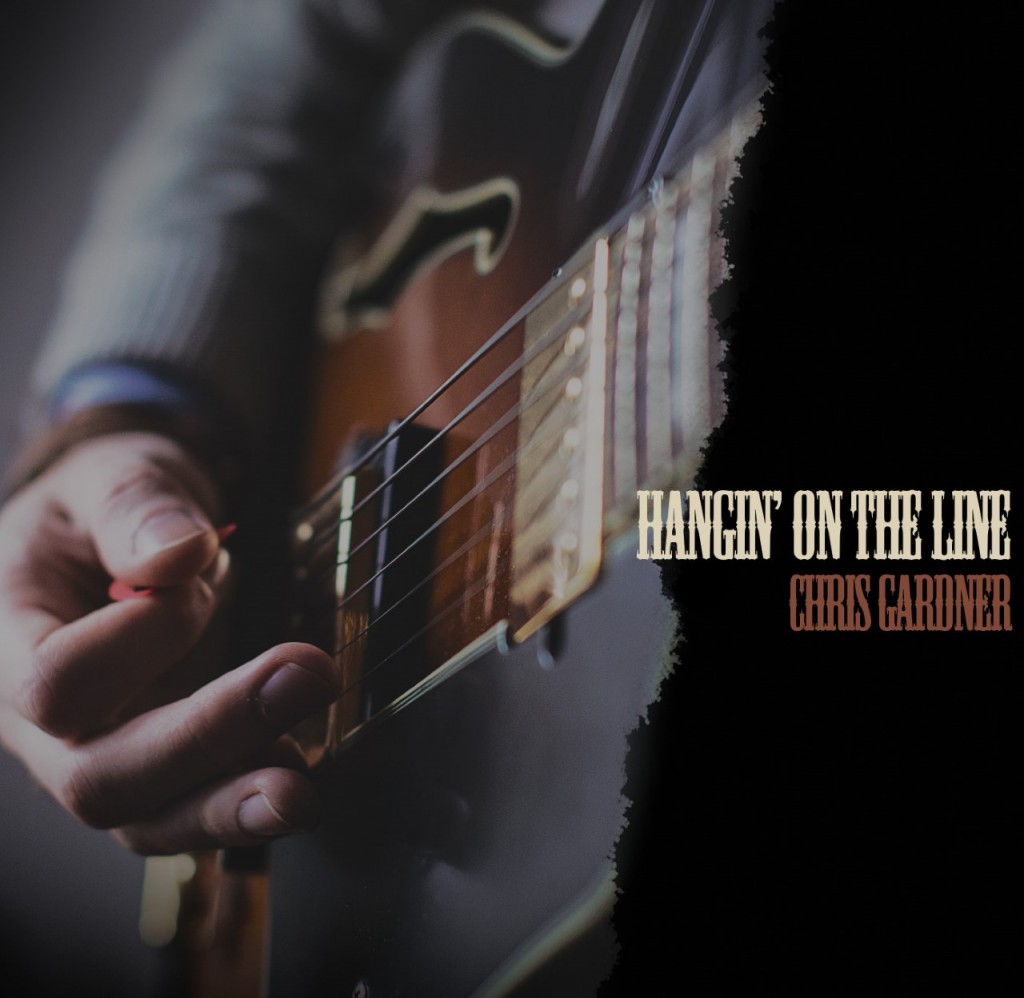 About Pump It Up Magazine 1574 Articles
Los Angeles Entertainment Magazine- Lifestyle Magazine and Humanitarian Awareness Magazine - Pump it up Magazine - Reach for the stars while standing on earth! Pump It Up Magazine is the L.A. colorful, inspiring and vibrant print and online magazine founded by Anissa Boudjaoui-Sutton, showcasing dynamic up-and-coming talent from around the globe! Our team of hand-picked industry experts thrive on the pulse of emerging culture to be your one-stop source for what’s going on. Whether you are an entertainment junkie or an emerging talent – be it a creative mind, visionary fashion designer, eye-popping model, or an ear-bending music artist. Pump It Up! always has something fresh and exciting for you- from up-to-the-minute tips to golden opportunities.
Website Facebook Instagram Twitter YouTube

Walter Hansen is a singer songwriter, producer, and recording artist. He is also a multi-instrumentalist, his specialties are saxophone, flute, keyboards, and accordion 1) Great to have you on Pump it up Magazine. Please, introduce […]

join Yulia as she turns the spotlight towards Jazz music once again with “Goodbye” in 2021, revealing one of her absolute best & brightest songs, designed for all to enjoy […]