YES !!! For a long time, the music market of China has been a market that made people feel attracted to and yet afraid. It is attractive because China has the largest population (1.4 billion) in the world , and the most important at all,Chinese people have money in their pockets. The fear is also because the market is too big , many don’t know how to start? Since the reform and opening policy in 1978 , China’s economy has made remarkable achievements, has become the world’s second largest economic entity. Almost all of the industries has made money except music. Many music business people and investors know that selling music is a very very hard industry in China, because in the past, of piracy and bootlegging ,But now the situation has changed fundamentally, perhaps, It is time to talk about how to make money in the Chinese music market. Last year, 2015 the Chinese government has launched a most stringent policy in history to against piracy, to protect all genuine music copyrights. Over the five years, with the decline in sales of traditional physical records, changes in consumer’s habits, and one rarely can find rampant piracy on the mainland. However, digital music is still full of rampant piracy, because China’s music consumers are accustomed to free music .Free music is a stubborn concept in their brains. However, with the new strict government policy launched, several the main music websites such as Alibaba , QQ… 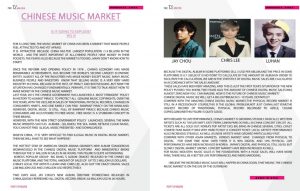 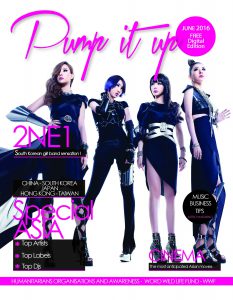