RIP PRINCE …
The 1984 semi-autobiographical rock musical drama film “Purple Rain” –- and its best-selling soundtrack — vaulted him into the pop stratosphere. The film won the now-defunct Best Original Song Score award at the Oscars and the album was his best-selling one, amassing sales of over 25 million copies.
Selected on April Issue on ‪#‎PUMPITUP‬ ‪#‎MAGAZINE‬ for best movie soundtrack
Through his career, ‪‎Prince‬ won seven Grammy Awards and was inducted into the Rock & Roll ‪Hall of Fame‬ in 2004.
Read Our Second Issue here :
http://fr.calameo.com/read/0039887833c09222d2409 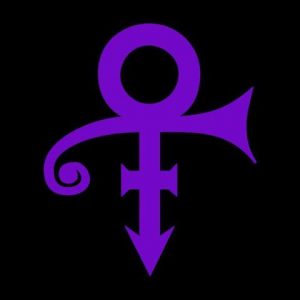