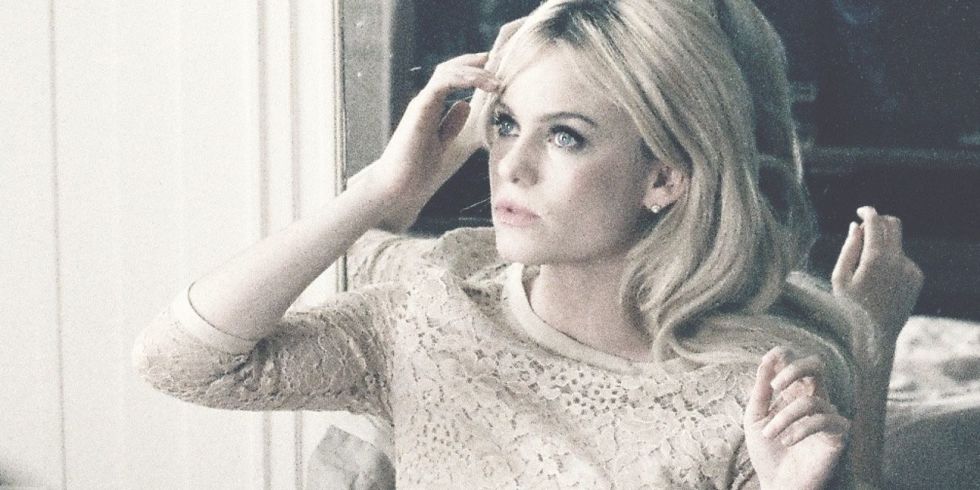 It’s strange to think now that Duffy released her debut album in the same year as Adele. While the latter has gone on to be a record-breaking international superstar, Duffy has practically gone MIA since the release of her second album Endlessly in 2010.

After scoring a Grammy and three Brit Awards back in 2009 for her 9 million-selling debut album Rockferry, Duffy was on track to be the biggest Welsh soul singer since Dame Shirley Bassey. She had sold tonnes of copies of her hit singles ‘Mercy’ and ‘Warwick Avenue’, but it was around the time that she starred in Diet Coke’s £35 million campaign that things began to go wrong.

Success had started to make Duffy feel uncomfortable. “Life had got so complicated. I found it difficult to operate in the music industry as a 25-year-old woman,” she said in a revealing interview with You magazine back in 2011.

“What am I doing my job for? I’m not doing it to be adored or admired, to make money or be successful – I’m doing it to do something of excellence. So I did think, ‘Maybe I won’t do this at all’.” 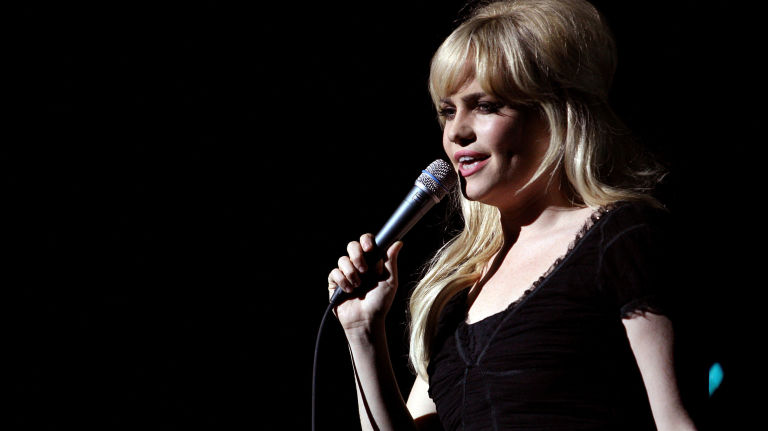 She said that at the start of her musical hiatus, a period that also saw her battling her former manager Angela Becker in the high court. Becker claimed that she was owed outstanding payments of up to £200,000 and that Duffy had breached a contract when she fired her.

Duffy was now seemingly left without a full team around her. Shortly after, she cancelled shows in Monaco and Dubai, and rarely took to the stage again. In fact, she made just a single one-off appearance at New York City’s Beacon Theatre back in September 2013, for a tribute to Edith Piaf.

Once one of the most promising names in British music, Duffy was now a performer who had all but disappeared after the disappointing performance of her second album. “She went off the rails and it all went pear-shaped for her,” said Suede guitarist Bernard Butler, who had worked closely with Duffy on Rockferry. “And maybe she brought all those problems on herself. But I always had quite a lot of sympathy for her, because she was young, from this tiny village in Wales, and she was just hurled into the fire. And everyone said, ‘Don’t act strange’. Why? Of course she was going to go off the rails.” 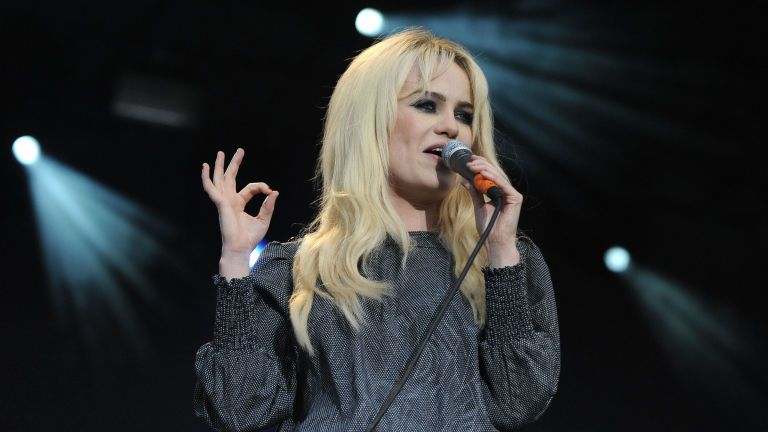 So is that it for Duffy, then? Not at all. Just last September the 31-year-old popped out not one, not two, but three new songs without much fanfare. She played American singer Timi Yuro in 2015 film Legend – starring Tom Hardy as both of the Kray twins – and recorded new music for the official soundtrack. One of the cuts was even an original number titled ‘Whole Lotta Love’.

It soon transpired that this was just the beginning of a long-term plan to get Duffy back on top. Music Business Worldwide reported last year that her comeback is something of a special project for French media company Vivendi. Two of their key subsidiaries are StudioCanal (the company that produced Legend) and the Universal Music Group (whom Duffy is signed to).

What’s more, it’s been reported that Duffy has secured some of the best management in the business in the form of Cliff Burnstein and Peter Mensch. Between them they have clients  including Metallica, Muse and Red Hot Chili Peppers.

“Duffy is very talented musically – she has so much talent it’s out of control. She also has an extremely high level of intelligence, intimidatingly so,” an insider told MBW. “I am sure she will make a successful comeback. All eyes will be on it.”

A quick glance over Duffy’s recent social media output certainly suggests a new music project is incoming. Throughout March and April the star posted pictures of herself in the studio with her band. More recently in May, the singer unveiled what seems like a new promotional imagery for an impending return.

Craig David has already proved this year that it’s never too late for a career reboot, and it looks like Duffy is about to follow suit. And do you know what? We’re not ashamed to say that we’re actually quite excited about that very prospect.