This famed plaza is named after the late Denverite; Charles Cousins. Cousins was a highly regarded entrepreneur and real estate mogul known for leading the charge in affordable housing for Denver’s Black community. Cousins passed away in 2009 at the age of 91. In partnership with The Center on Colfax, producer of Denver’s Black Pride Festival, Juneteenth Music Festival will activate this space with the celebratory sounds of live musicians and DJ sets.

Denver’s historic Cleo Parker Robinson Dance has been a cultural epicenter for the arts for over 50 years, displaying exemplary community standing as a 501c3 nonprofit and providing enriching experiences and curriculum for the community. Cleo Parker Robinson Dance will be the home for educational panels and roundtables during the Festival, as well as the Juneteenth Museum highlighting seven decades of the iconic Five Points celebration. 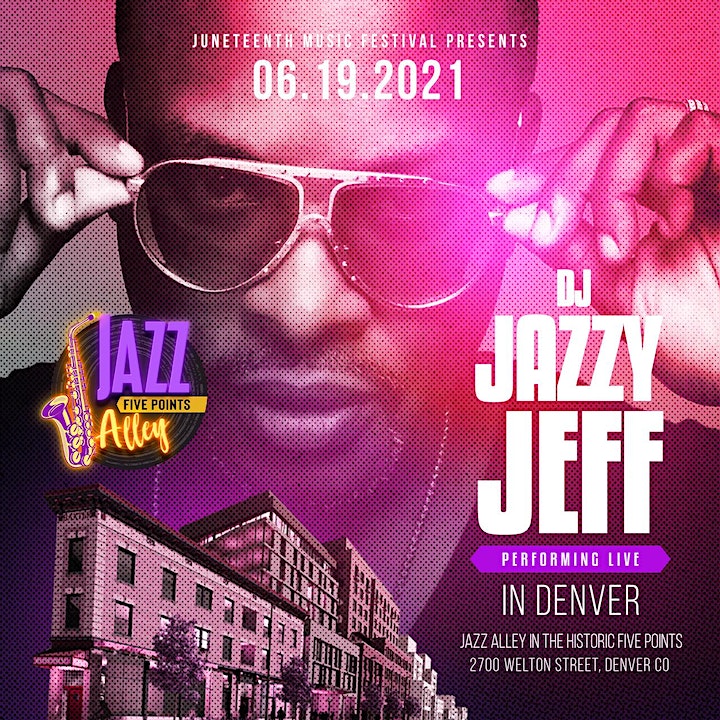