Jeff Krause plays music rooted in the tradition of classic Americana & folk storytelling. On his exceptional EP Naked & Hardhearted he doesn’t seem to be stuck trying to reinvent a genre that is almost as old as the hills themselves. On that note Naked & Hardhearted contains all the things I hope to hear when listening to Americana and folk. 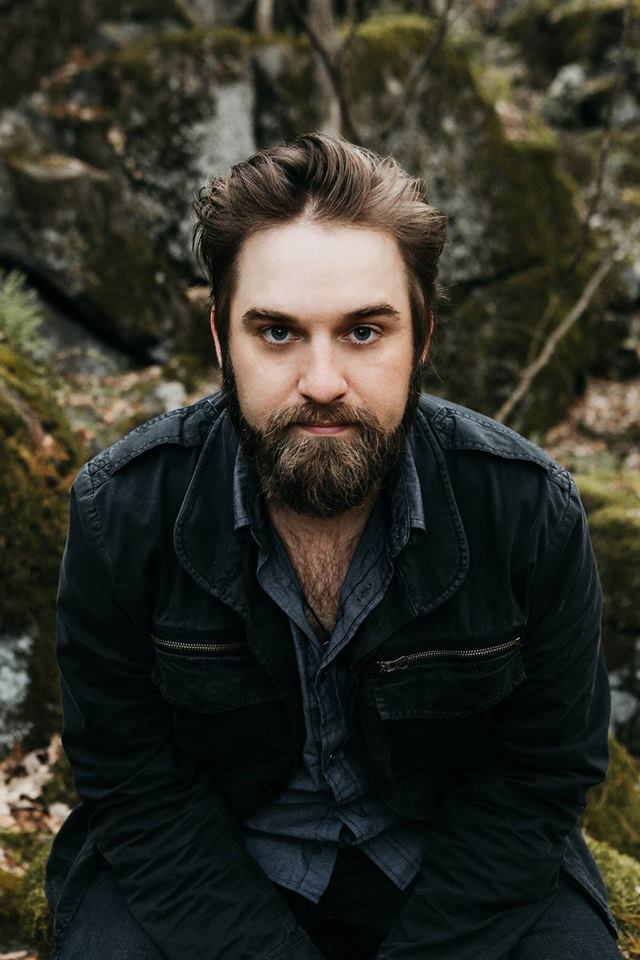 Krause has a voice that simultaneously conveys emotions like melancholy and hope. The songs are relatively sparse however a diverse array of instrumentation like dobro, fiddle, harmonica, bass and guitar are scattered throughout the EP. There is also the production/recording quality which takes you all of five seconds to realize is professionally treated that enhances the top notch songwriting.

The EP starts with “Would it Be Alright” which revolves around guitar, bass and fiddle. There is an array of emotion between the fiddle which provides melancholy, warmth and reflection that juxtaposes against the more vibrant and kinetic guitar chords. Krause’s vocals are occasionally layered with harmonies when it’s appropriate. Overall it’s a fairly lively song.

“Chasing Dreams” is certainly a little more pensive and melancholy. The song seems to tread on a familiar topic that has been sung about plenty of times before. It seems to essentially be about someone leaving the town they grew up in to chase their dreams.

“Nobody Else in the Room” is a heart wrenching song and to be honest the lyrics wouldn’t even matter because the delivery is so emotionally resonant. You are treated to harmonica. The energy picks up with a highlight entitled “Trying to Forget You.” It’s a catchy song that is also the most danceable track. I could imagine this being played in a local pub that originally opened its doors seventy plus years ago and prefers live music over a digital jukebox.

Krause has a soulful vocal performance on “Ghost of a Man” which seems to be about alcoholism or more broadly about someone who is despondent. He closes with “Carry Your Memory” which featured some fantastic string work and memorable melodies.

​If you you only dabble within the folk/Americana genre I feel like this EP is essential listening. Highly recommended. 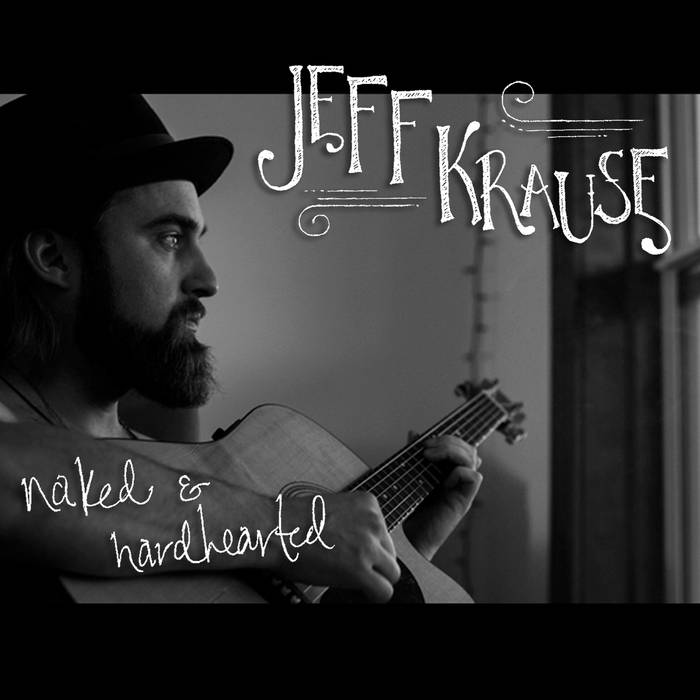