Pump It up Magazine caught up with one of early Motown’s musician and hit Bass Player David Shields.

1.David, can you tell us your first introduction to a Motown recording session?

My name is David Shields, and I grew up in Detroit, Michigan, I convinced my mom at age 8, to buy a bass guitar and amp. I was so happy because now I can join a band. So, I connected with some other folks who could play and sing. In the beginning, it was mainly kids from church or school. And , I began playing with different bands. One of the drummers I was jamming with, had a producer friend who worked at Motown Records and he setup a time to audition us for a project. We went to the Motown Building, downtown and we were all so happy and excited just to be able finally to step inside the building, the doors were always locked and secure. This was the company where all the fantastic music that we were dancing and skating to came from, and the first thing someone asked us was… ” I hope you guys can play Motown songs, or you can leave right now”! They were serious!!Man, we were so nervous , but we pumped out a groove, bass, drums, and guitar, and pulled it off and got the job. whew…. However, I don’t recall the artist’s name, it was so very long ago. 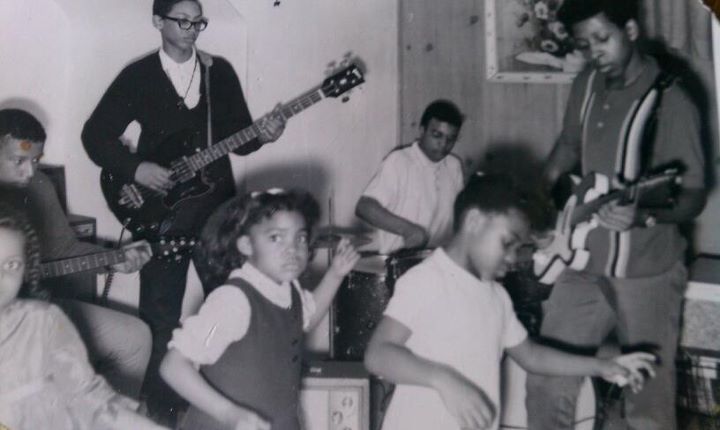 2. Who were some of your early Motown influences?

Some of the many Motown influences for me growing up, and continuing on as an adult include: Marvin Gaye, The Temptations, Jackson 5, The Supremes, Edwin Starr, Eric and the Vikings, and much more. The radio stations were always playing nonstop Motown music. The 60’s, 70’s and 80’s really shaped my style and my direction in life. One of the bands I was playing with, performed at a sweet sixteen party at the Gordy Mansion. oh man…I had never seen so many famous people at one time. I knew then that I wanted to be a part of the music scene. All of Motown’s music has been a tremendous influence on me even until now. Motown shaped the Industry, and opened the doors for talent to blossom and bloom. 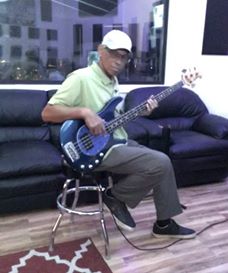 3. Who were some of the Motown artists that you worked with?

I’m honored to have come from that era. Some artists whose music I loved, later as an adult I actually met and worked with. I remember as a kid, my mom would take me to the Michigan state fair to see The Motown Revue, and sometimes at the Fox Theater too. But at the fair, they always had the free concerts That was really a treat to have the chance to see and hear up close the stars. Events such as that were really good, and for those of us who couldn’t normally afford such a treat…like me. it was priceless. James Jameson was playing the bass on lots of hits, and he had become my idol. Everyday on the radio, the jams would be playing, and pumping out that bass. The other record companies didn’t have what Motown had. And now, I get the chance to see my favorite bass player in person? I was overwhelmed. At one concert, I waited by the backstage gate to meet him which I did. I suppose I was a “groupie then” haha I actually said to him that I was gonna play the bass like him, He looked at me and smiled.  When Motown moved from Detroit to LA, that was it…the music scene was gone too. Many folks decided to head out to LA to work. I did too Once in California, my band from Detroit broke up, and we were on our own to make it. I started from the bottom, working my way up from the club gigs hoping for a “big break” one day. Well, that day arrived when I least expected it. A big guy that everyone said was the best drummer in town would always stop by the club when my latest band “The Mean Machine was performing. (70’s) I think he was checking me out, because from time to time he would nod, or smile, or even signal that we had a tight groove. That was James Gadson. He helped open doors for me, and introduced me to people in the business whereas, soon I was playing only sessions on a regular basis. Life was good then, we worked hard and enjoyed it all. 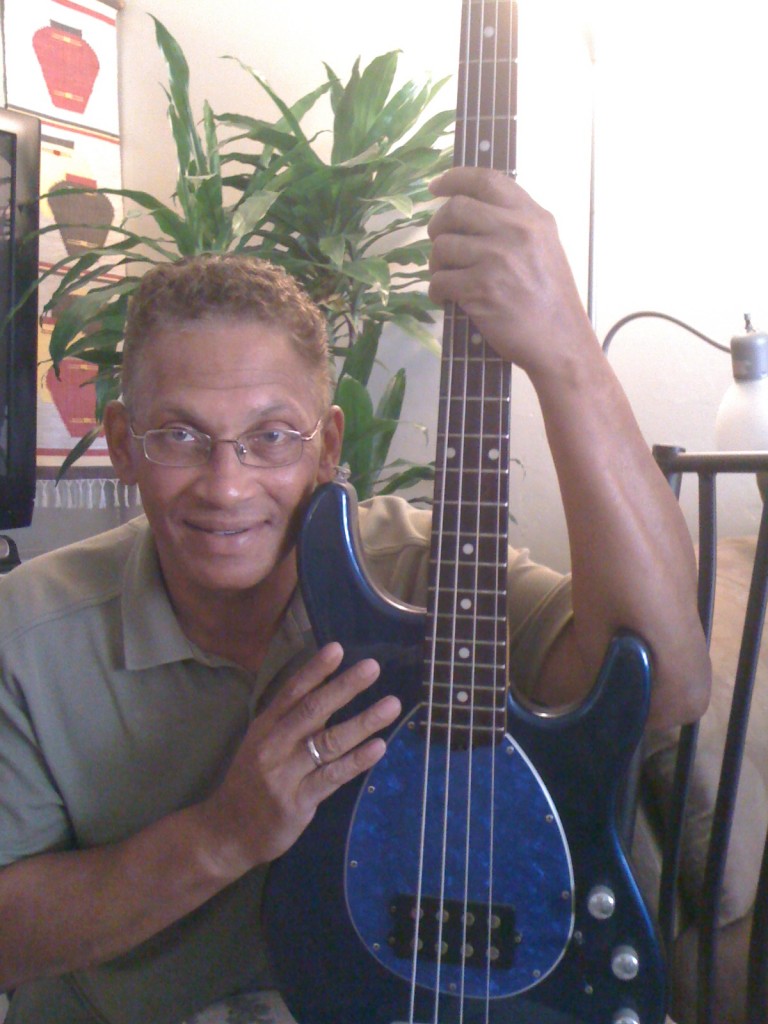 4. I hear that you also worked with the Magazines Music Editor Michael B Sutton and his former wife Brenda. Can you remember those sessions?

I met Mike and Brenda Sutton through a music contractor. They were at that time writing and producing lots of material for Motown. I wanted to keep getting called to work, so I always played my best with some extra fresh licks, hoping to impress everybody and keep steady work It was about that time my wife had our first child. So yes, I needed to work as much as I could. Mike and his wife Brenda, wrote really great songs and I had fun working with them. We made some great music together, and lots of recording sessions. That helped me to be able to buy, lots of pampers and baby stuff. As I continued working with so many producers and artists, sometimes it made my head spin! Some folks didn’t know what they were doing, and their songs never made it out the door. But it was different with the Suttons, they were super cool and very talented. I used to marvel at how well they clicked with one another. I always enjoyed working with them! They were hot and it was easy to create my bass licks Sometimes Mike, or Brenda would offer suggestions for me but basically, they would hear a lick I may have played, and tell me to do more of that. They always gave me the freedom to stretch out…that was a rare quality I really loved. Mike told me a few times, “Hey David, just do your own thang…that’s why you’re here!

5. There was always a rumor about the “magic of Motown” Did you feel that “ magic” in the air in those sessions and working with some of their artists?

That Motown magic, or should I say the Magic of Motown is everlasting. It helped the Motor City and it has helped all of America, bringing joy and comfort as only a great song can bring. Even today, you can listen to a Motown record, and you can feel the realness and the soothing vocals, and rich arrangements, and come to understand that this came only from Motown., it’s special. The vast number of songs written and recorded is mind boggling. There are still hundreds I’m sure, of unreleased hit recordings. Berry Gordy was a pioneer and genius of black music, taking us all to a deeper level. I’ve met so many wonderful producers and writers back in the day. And all of those experiences, shall never be forgotten. If you worked for Motown, then you had to work, no joke, coz if you can’t handle, there’s someone waiting close by to take your place. It was fun and we made great friends and great music. One producer I would work with was Hal Davis, and he worked with a lot of artists. He had the habit of scheduling the late night sessions and mixing up his infamous “Motown Brew” of which I quickly learned to say no thank you! 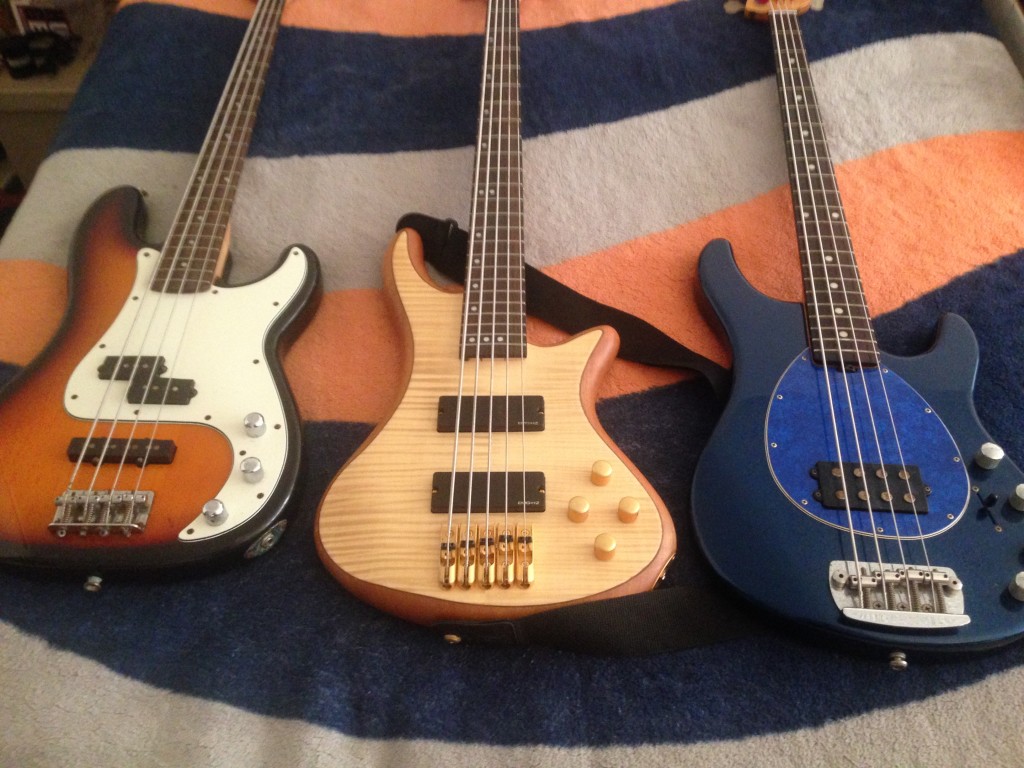 6. Can you remember your most memorable session there and the musicians?

Growing up and even more as an adult, I had my favorite singers and musicians. We all do right? Well, Billy Preston was one of those guys. I always wanted to jam with him. One day, I got my chance as I was called to play bass on a few songs with him. It was another dream come true. We had cut one track and finished listening in the control room, and  we to begin working on the second song. Suddenly, someone ran into the studio shouting loudly “John Lennon” has just been shot!!  Nooooo. That ended the session  immediately as Billy was rushed out. He played keyboards with the Beatles, and was quite close to them all. It was over, we packed up our gear and left. That was a sad time then. It was sheer madness to hear that he was gone, just that quick! As for Billy, man I still love the way he played the B3 Hammond organ. I‘ve had more memorable sessions, and meeting so many wonderful  singers and musicians, that I can actually write a book just on that. My journey through this life, has sealed those memories and moments  in my heart forever…so precious now of course, there have been the not so pleasant ones too…not to speak on those. I still wouldn’t trade that for the world.

7. Any final words you’d like to tell an up and coming musician?

You have to get on top of your game and remain there, if you want to have a musical career, there’s lots of other players wanting the same thing. So, You must stay focused, which means you have to stay away from drugs and alcohol, regardless of who is offering it to you. There has been countless ” real superstars” who have left this world far too early because of their bad choices…what a waste of their lives and talents. Everyone is not able to jump into the twilight zone, and come safely out. Many don’t survive that ordeal, and that can happen to all kinds of folks. It’s very sad to see so many talented people waste their “gift” and bring hurt and pain on themselves, their family, and love ones. Everybody doesn’t always recover and bounce back. Careers, relationships, and lives can be destroyed forever. I was one of the “lucky ones”.

I’m alive today only by the grace of God.   Just be true to yourself in all that you say and do. Be true to you. 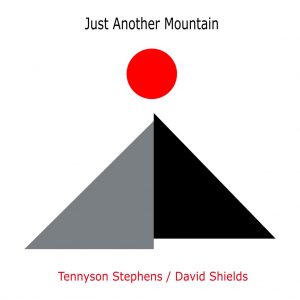 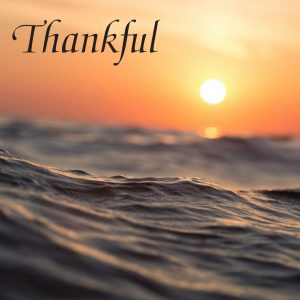 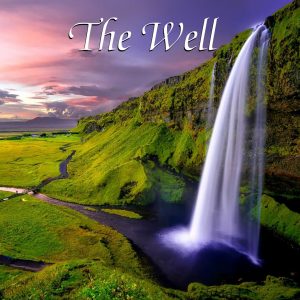 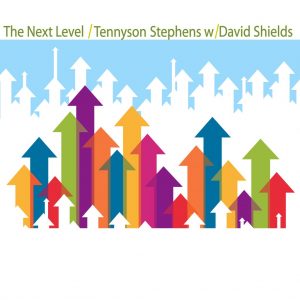 The interview is also available on the printed edition, available October 10th, 2018 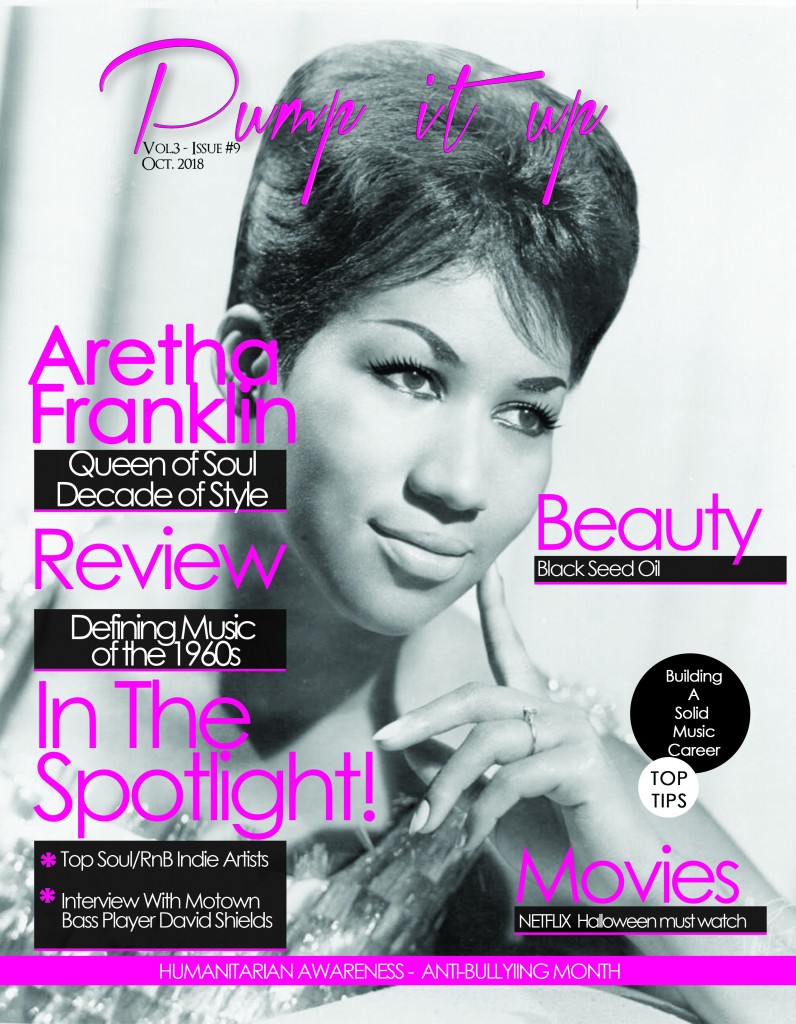 Print on demand service. Distribution network of about 40,000 retail partners.

The holiday season is generally thought of as a time of joy and love, but for many people, it’s a time of loneliness. Some people live far from family and miss seeing their loved ones this […]

Joni Mitchell: ‘I’m a fool for love. I make the same mistake over and over’

As she releases a box set of her earliest recordings, in a rare interview Mitchell talks about life before fame, the correct way to sing her songs – and her long struggle to walk and […]