1) Great to have you on Pump it up Magazine. Please, introduce yourself?

My name is Howie Walfish. I am a comedian and a talent coordinator. 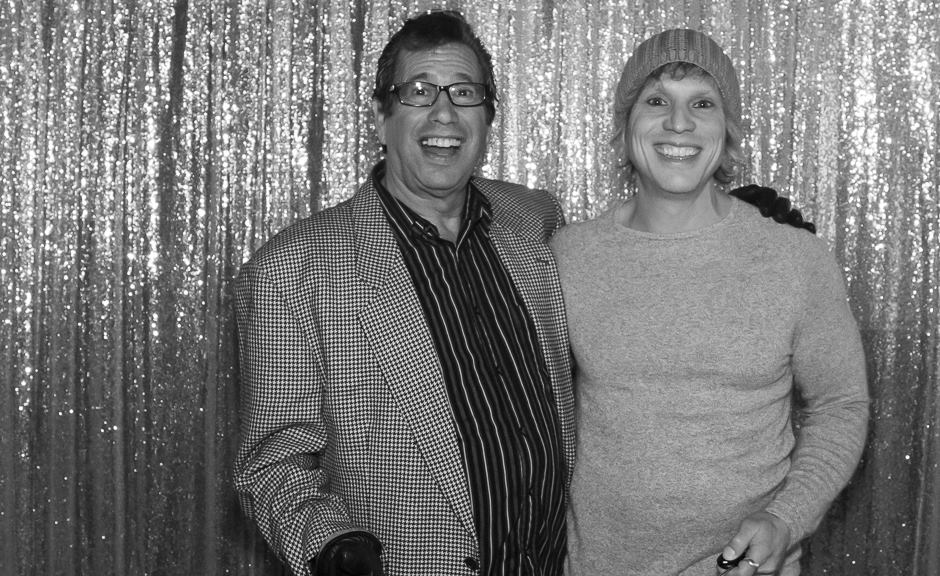 2)  How did you get started in the comedy business
My first foray into Stand Up Comedy was at The Comedy Store.  An Open Mic night where you only got 3 minutes.   I put a 3 minute egg timer on the stage in front of an audience member and told him that when that hourglass ran out…no matter where I was in my act…he was to scream out…”HOWIE!  YOUR  F#@KING TIME IS UP!!!”  And he did.  BIG laughs..  Wanting to get paid for my particular talent of interacting with people and being quick-witted and with good instincts about people…(there really   isn’t any money in Stand Up in L.A.  You gotta hit the road. 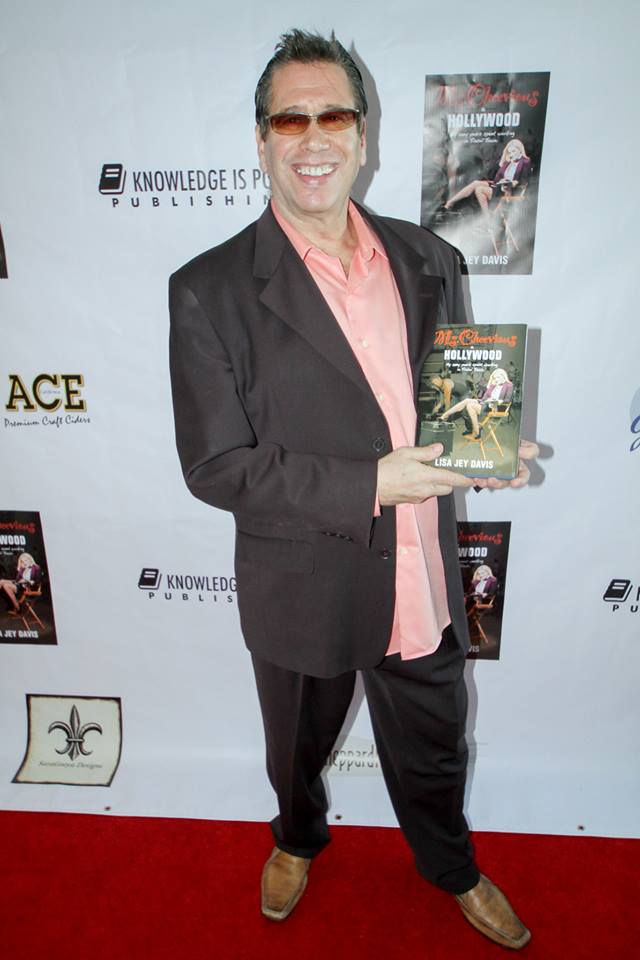 Not for me.   I  started   playing the role of “The Detective” in Murder Mystery Dinner Shows.  It was interactive and I walked  through the audience and played with them. It was a lot of fun.
I did A LOT  of Corporate Events for a lot of big companies 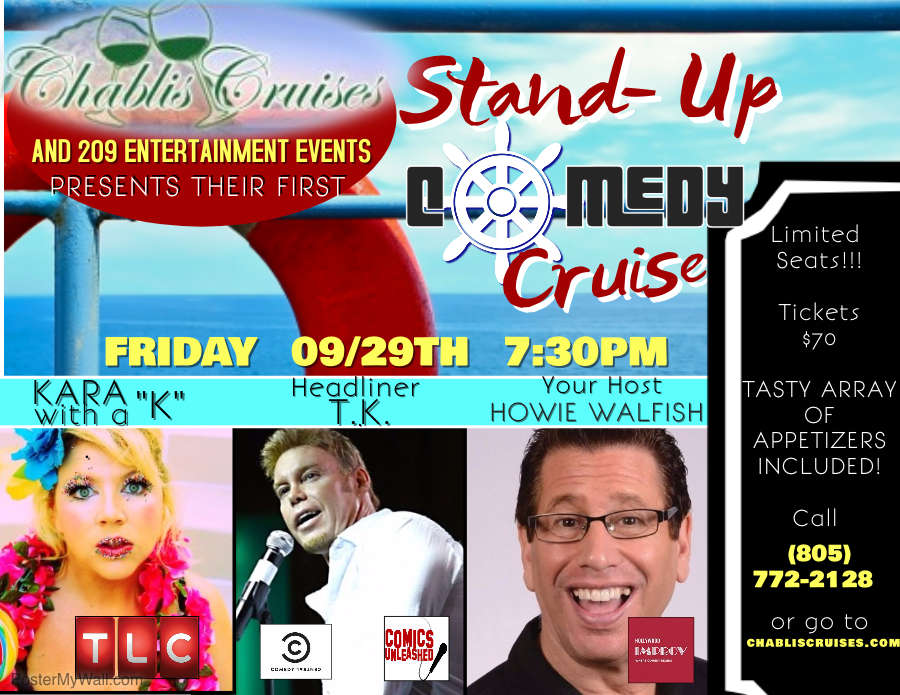 3) Tell us about your new project?
My new project is called Smart TV Networks.  My partner secured 7 channels on Roku…mostly Comedy related.  We are always seeking Content to air.  Stand Up sets, Web Series, Original Short Films, Clean Comedy, Podcasts…and more.  I’m most proud that we have a channel called…”Veterans Of Comedy”…All Military Veterans who do Stand Up for fun, of course…but it also is very beneficial as a therapy for their PTSD.  I can’t imagine what some of these Veterans went through…
4)  How did you get involved in Stream TV?
My partner, who is not in the entertainment business at all, but is quite the entrepreneur,

and we realized the opportunities that existed with all these new Streaming Services like Roku, Amazon Fire TV,Apple TV & Chromecast.  So I’m now the Talent Coordinator for the 7 channels we have…seeking the various types of Content that I mentioned.

5)  What kind of artists are you looking for?
We are looking for Comedians, but also Improv Players, Sketch & Skit Players, Podcasts Hosts, Web Series Creators, Creators of short films…they needn’t be comedic.  Artists who just rant and rave on their phones about their upsets & annoyances with life.

All kinds of Artists with PERSONALITIES that will stand out from the crowd.

6)  Any particular artist/band/Comedian you would like to collaborate with in the future?
I would LOVE to work with Maya Rudolph.  Aside from her great comedic talent and how funny she was…especially with her facial expressions…in the brilliantly funny movie “Idiocracy”…she is the daughter of Minnie Riperton who had the most amazing singing voice I ever heard in my life.  For those who are unfamiliar with her or have never had the EXPERIENCE of hearing her sing “Loving You”…I cannot suggest strongly enough that they get to YouTube and remedy that IMMEDIATELY…IF NOT SOONER.  She hits notes never before heard.  Like Angelic.
To work with her daughter…to be that close energy-wise to her being…that is something I would be thrilled, honored & very happy to do.”
7)  Which is the best moment in your career that you’re most proud of? (awards, projects or public performances etc)
I performed at The Improv one night and did a 15 minute set and I had about 20 friends there.  A few who have done very well in this business.  And they did not laugh just because they were my friends…I did really well.  And that night, there was a very talented character actor who has worked on countless TV shows and he shook my hand at the end of the night and said…”We needed you here tonight.”  The vast majority of comedians that night did a lot of crude and sophomoric sexual & bathroom humor.  I decided I wouldn’t even throw “F” bombs that night.   I was really proud of that. 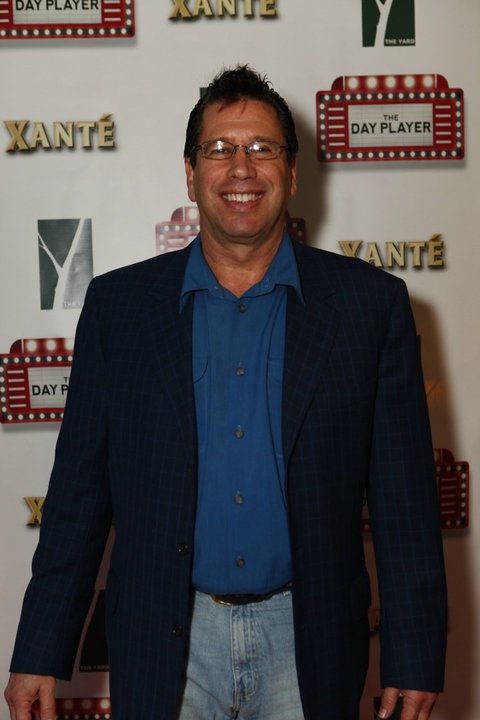 8)  What advice would you give to aspiring artists?
I can answer that first by saying…stage time is all well and good, but in this day & age…GET IN FRONT OF CAMERAS!  You can do all sorts of things on your cell phone and be on YouTube in minutes.  Or submit your Content to me howie@smarttvnetworks.com   I’ll finish this answer with a few quotes that I live by…

“Be Bold & Mighty Forces will come to your aid.”

“There will always be naysayers.  You just don’t listen to them.”  That’s from Clint Eastwood.
A man worth listening to if you’re in the entertainment business in any manner, way, shape or form.
Finally, from “The Great One”…Wayne Gretzky…the highest scoring hockey player in the history of The NHL.
When asked why he shot on goal so much…his reply is utterly GOLDEN…
“100% of the shots you don’t take…don’t go in.”

So…Be BOLD!  Take your SHOT!  And NEVER listen to the naysayers.  NEVER!!!  And STAY IN THE GAME & NEVER GIVE UP!
Don’t miss the exclusive interview on Pump it up magazine printed edition available October 1st!