Established R&B star Randy Hall is at it again with his latest summer bop “A Beautiful Dream”. The smoothly motivating anthem is a remix of his smash track, with an interesting premise for the music video.

He’s calling out for all of his fans to take a video of themselves dancing or roller skating like nobody’s watching. #ABEAUTIFULDREAMCHALLENGE

The clips will then be edited together as the music video for the track, making his audience the stars of the video.  Soothing vocal melodies, soulful hooks and a powerful message; the track serves as the perfect companion for anyone striving to pick themselves back up after a tough time in life. Letting us know that no matter what we are going through, we are all still “A Beautiful Dream”.

Post your video on social media in description, add #ABeautifulDream – and send it to RandyHallMusic1@Gmail.com

Send you video to randyhallmusic1@gmail.com

This release comes after a number of years making hits for the global stage. Since 2019 Randy Hall has been topping charts worldwide with his soothing brand of classic R&B. The UK Soul Charts and US Indie Soul Charts are just a few of the billboards he’s launched to the top spot on.  He even co-produced Miles Davis album “Rubberband” which scored yet another number #1 on the UK soul charts.’

“A Beautiful Dream” acts as the perfect follow-up to his modern re-invention of 70’s smash hit “ A New Way Of Love”, which was released in July of 2020 on the boutique record label Six Nine Records.

He’s no stranger to the world of music though. Randy Hall ’s comeback in recent years comes after a decade-long hiatus from recording. Randy Hall was one of the leading pioneers of classic R&B music throughout the 70’s. Randy Hall ’s been wowing millions across the world in his international tours and globally-reaching music for decades now. Even working with a number of big name artists such as Ramsey Lewis, Roberta Flack, Diana Ross, Snoop Dogg and Dave Koz. He’s known these days for bringing back the timeless style of R&B with slick modern productions techniques. Adding his own modern spin to the much loved genre. 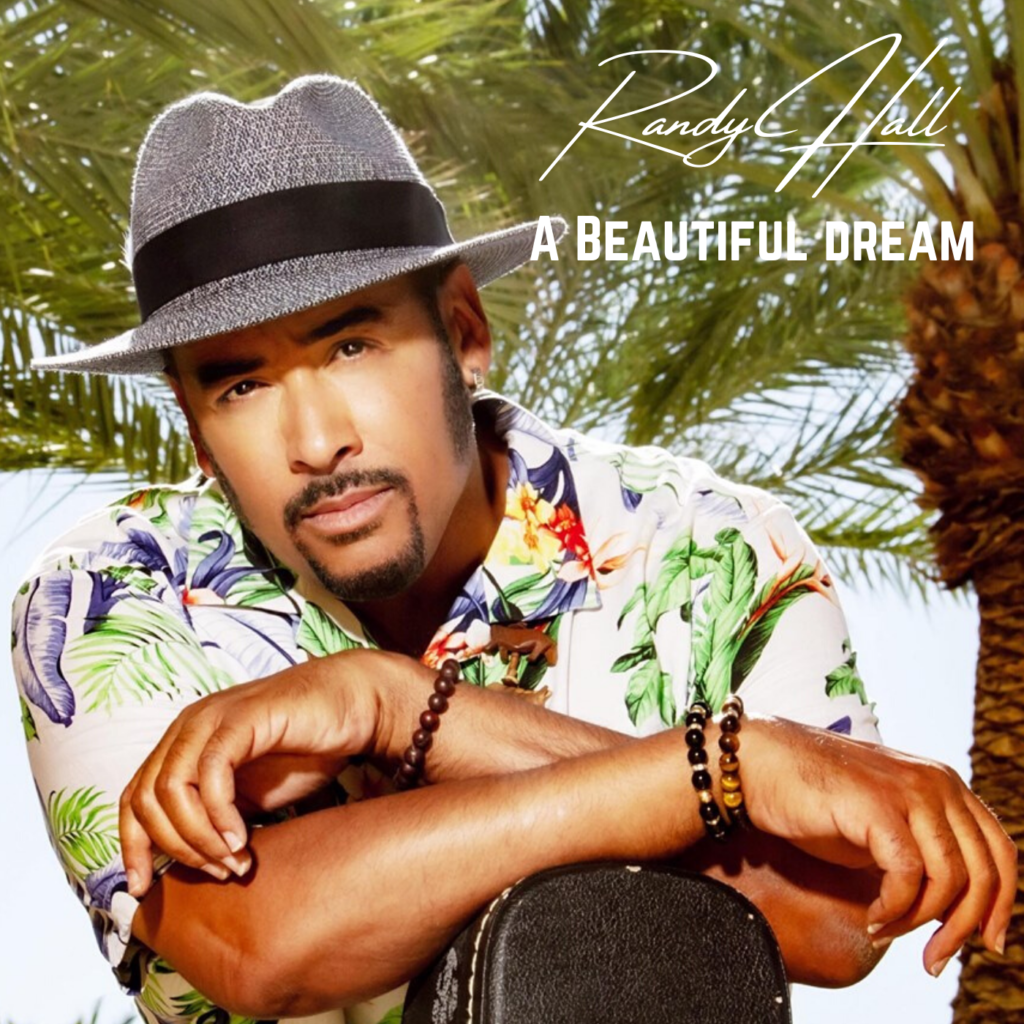 Jessica Williams – “So Good” – The perfect track for anybody looking to curb those lockdown blues and feel a little better about life.

“So Good” by Jessica Williams – The perfect track for anybody looking to curb those lockdown blues and feel a little better about life. […]