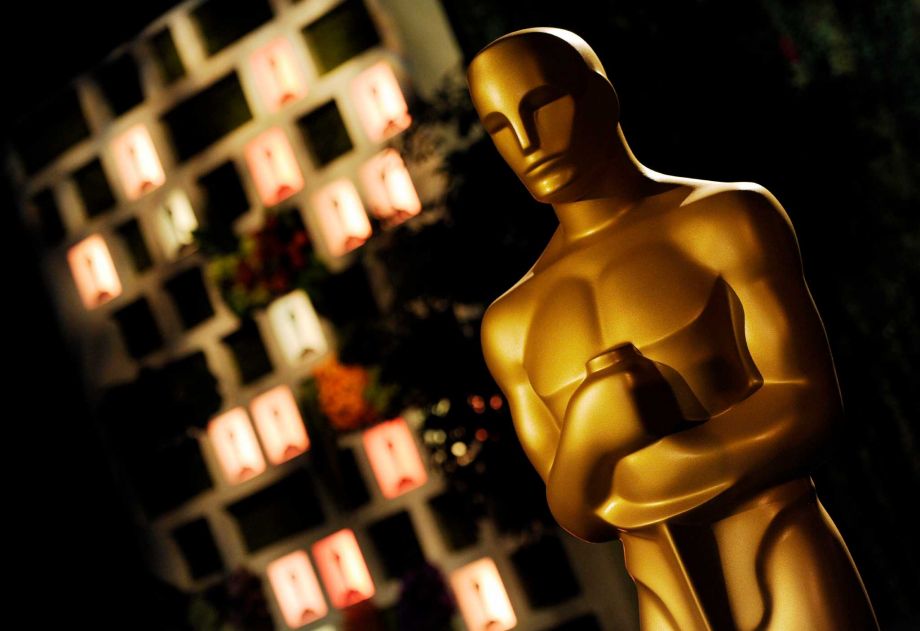 This piece by Milton Justice, a member of the Academy’s documentary branch who is best known for the Oscar-winning doc Down and Out in America, is part of an ongoing series of guest columns by Academy members about the #OscarsSoWhite controversy and the Academy’s response to it.

Having won an Oscar, I’m safe. Otherwise, I suppose I would have had to get my agent at CAA to write a letter assuring the Academy that even though I haven’t produced a film in the past 10 years, there are three scripts on his desk he has not yet been able to set up, thus indicating activity in the past 10 years. That is, unless you can count the short film I directed, which made it into several festivals, or the web series I directed, which was nominated for a Producers Guild Award. Or do the 15 years I’ve watched an average of 100 documentaries a year, as a volunteer member of the Academy and later a member of the documentary branch, qualify as involvement in the Industry?

I can’t wait to see how this idea pans out.

What bothers me most is how insulting this is to black people. I’m also shocked at the presumption of the president of the Academy to meet with David Oyelowo to explain to him “what went wrong” because he wasn’t nominated last year for his portrayal of Dr. Martin Luther King, Jr. in Selma. I’m sorry, but are we missing the 800-pound gorilla in the room? Maybe there weren’t enough actors in the actors branch who thought he was good enough to be nominated. I’m not in the actors branch, but I certainly didn’t think he was very good in the part. In fact, when I got home, I pulled up the “I Have a Dream” speech on YouTube to show one of my young students how charismatic Dr. King was, since it certainly didn’t come through in the film. And, on another note, apparently everyone is afraid to tell Ava DuVernay that it wasn’t a very good film and that is why she was not nominated. It had nothing to do with her either being black or a woman. It was badly shot — really badly shot. I kept thinking to myself, ‘Why the hell is she putting the camera there?!’ Having lived through the period and the march, as I assume many of the Academy members did, I felt as if all of it had been much better captured in documentaries about this period than the movie Selma.

My question is: if there were more black actors in the Academy, would that have assured David Oyelowo’s nomination? Would it have assured more black nominees this year? Do black people only vote for black people? Did I vote for Sean Penn in Milk because I’m gay?! The whole idea is both insulting to blacks and to the Academy who presumably vote on artistic merit. Yes, Sidney Poitier broke through something, but he was remarkable in Lilies of the Field. Forest Whitaker may be one of the greatest actors alive. I teach acting — I am one of nominee Mark Ruffalo’s teachers — and I show The Last King of Scotland in acting classes. His color had nothing to do with his best actor win.

This is a rough business. And, as someone pointed out to me back when I was suffering with self-pity because I couldn’t get a passion project of mine made, “Hey… they don’t call it show art.” Star Wars is number one at the box-office for the year; no nomination. Bridge of Spies is 40th. The Big Short is 50th. Spotlight is 78th. Sure, Straight Outta Compton is 18th. Oh, and Furious 7 is fifth. Go figure.

Eighteen percent of the American population considers itself black. And yet Barack Obama was elected president, beating out a Vietnam war hero. I feel as if strides are being made and, while it’s admirable the Academy is trying to be a part of it, eliminating members who dedicated their life to this profession, and may have retired from their work life, is both placing blame on them and pissing on their life’s work. At a film festival where I had a short film in competition, Spike Lee described what he considered to be the problem with the movie industry as being the fact it’s run by — I can’t even repeat it. It was a reference to men of a certain color and certain religion. I believe he blamed it on the Weinsteins, particularly. Spike Lee refusing to attend the Oscars? Well, that’s certainly helpful.

Perhaps the Academy’s just-announced membership changes will solve the problem. It seems to me there’s the possibility they could make it worse. What is scary is blaming older members of the Academy, who obviously had no problem voting for black actors in the past.